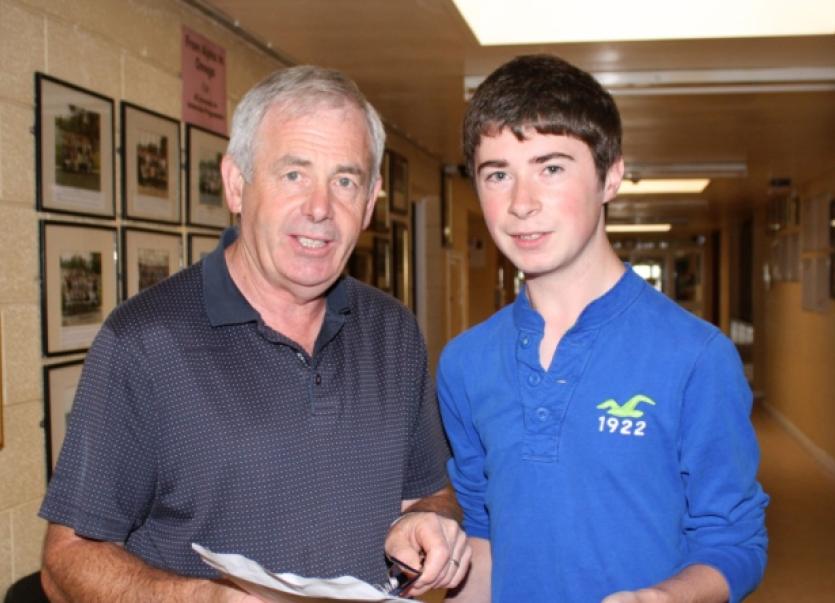 A COUNTY Limerick school has been forced to cancel an upcoming charity trip to Kenya due to the fear of further terrorist attacks.

A COUNTY Limerick school has been forced to cancel an upcoming charity trip to Kenya due to the fear of further terrorist attacks.

Students and teachers involved in St Fintan’s CBS immersion programme had previously visited the Westgate mall where 67 people were killed.

Ten boys and four teachers from the Doon school were set to fly out to Nairobi on October 18. A meeting was held on Monday evening between teachers and parents following the four day Nairobi siege by Islamist militants with links to al Qaeda.

Eddie Bourke, one of the teachers due to go, said it was with great disappointment that they chose to defer it.

“From my own point of view going out there you have to make a decision for yourself, but it is very difficult to take responsibilty for other people’s children and take them to a place that couldn’t be considered 100 per cent safe,” said Mr Bourke.

This was set to be their third visit to the Br Beausang Community School in Embulbul - 26kms outside Nairobi. During the two-weeks the group work in and visit schools, medical centres, hospitals and slums in and around Nairobi.

It has been planned for more than a year and the 10 boys have raised over €20,000 to be donated directly to schools for essential educational tools and sponsoring of children.

“The boys did wonderful work and raised a wonderful amount of money. I can’t praise them enough.

“They wanted to go and are very disappointed. There have been so many terrorist attacks in the region so ourselves as teachers and the parents felt it would be a long two weeks while we are over there and parents wondering are we OK. We just couldn’t give any guarantees.

“The terrorist attack in the shopping centre is an area we would have been in on a number of occasions. That re-enforced it to us,” said Mr Bourke.

They have taken the decision to defer and are currently looking at rearranging flights.

“A number of boys are in Leaving Cert so we are looking at dates after they finish their exams in June.

“I have been on to the principal of the school in Nairobi.

“We are looking at setting it up at a later date when there is less of a threat of terrorism.

“They are disappointed we are not coming out but understand our position,” said Mr Bourke.

He contacted the Department of Foreign Affairs and Trade who are saying “to travel with extreme caution”.

“There is a high risk of indiscriminate terrorist attacks in Kenya, which could be against civilian targets, including places frequented by foreigners. The Department of Foreign Affairs and Trade advises extra vigilance in public places and at public events.

Mr Bourke said it was unfortunate that they had to take the decision to defer but that it is the responsible one.

“We will make every effort to go again and the money will still go out to the school in Embulbul,” said Mr Bourke, who is the former principal of St Fintan’s CBS which has amalgamated with St Joseph’s Secondary School and St Michael’s College in Cappamore to become Scoil na Tríonóide Naofa.