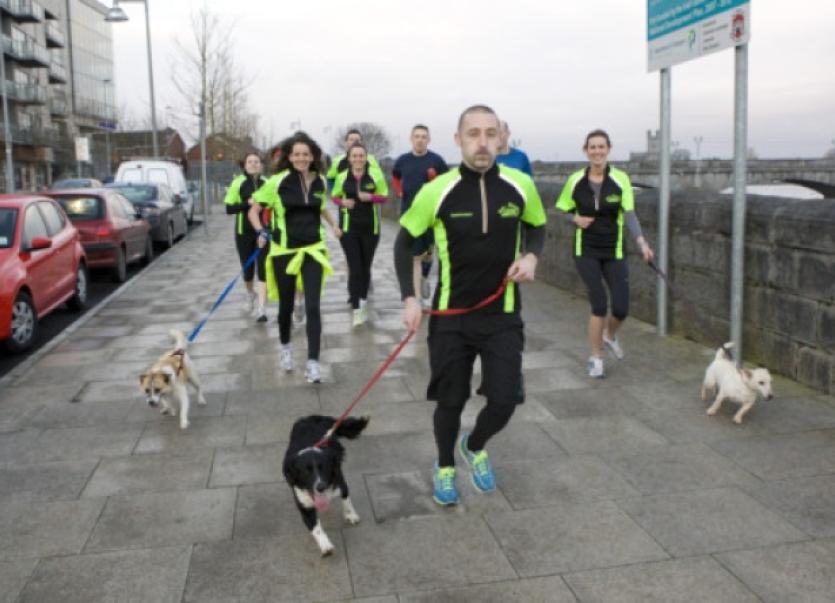 Dog litter remains a blight on the city’s streets and the area’s growing band of GLR-inspired joggers are having to take evasive action, while out on their morning runs.

Dog litter remains a blight on the city’s streets and the area’s growing band of GLR-inspired joggers are having to take evasive action, while out on their morning runs.

A female resident of Clonmacken’s Cluan Dara estate, contacted the Limerick Leader, to voice her concerns over the growing problem of dog waste in her estate.

“There is a pile of dogs in the area and even though there are posters up about dog litter, they are completely blind to them; they don’t see them at all,” she said.

“There are people coming from other areas to leave off their dogs here to do their business. It’s on the green area, the footpaths, everywhere. My daughter fell straight into dog poo and the children can’t go out and play on the grass - it’s not fair,” she added.

Cllr Maria Byrne believes dog waste is still an issue, even though steps have been carried out to improve the situation.

“There are a lot of posters out there trying to raise awareness and I’m involved in tidy towns in my own area and certainly it has improved a little bit. Since we went out there cleaning the streets and cleaning up after people it has made people more aware,” she added.

“I was in another city recently and they seemed to have the same issue and I think as a nation we need to keep sending the message out there that you need to clean up after your dog.

“It’s an issue that isn’t going to go away and we have challenged people out on our clean ups. Some people are getting the message,” she said.”

A spokesperson for the Environment Department of Limerick City Council said: ”Limerick City and County Councils are aware of the ongoing issue of dog litter. New bye laws were introduced for the city area at the end of 2012 to help deal with this problem. Dog litter is dirty, smelly and can cause disease. If you are walking a dog, always carry a bag to clean up - it’s the law. If you are stopped by a garda or an environmental inspector you should have a bag on you to clean up after your dog.

“Dog litter causes a significant threat to human health through toxocariasis. This disease can occur when someone (usually a child) accidentally ingests small particles of contaminated soil. Symptoms include abdominal pain, cough, and headache and in extreme cases can result in permanent vision loss.

“Dog litter is a serious problem for wheelchair users, children’s buggies and pedestrians going about their daily business. While there has been an improvement in the number of people carrying and using dog litter bags there are still many persons out there who do not act in a responsible manner and do not clean up after their dogs,” she said.