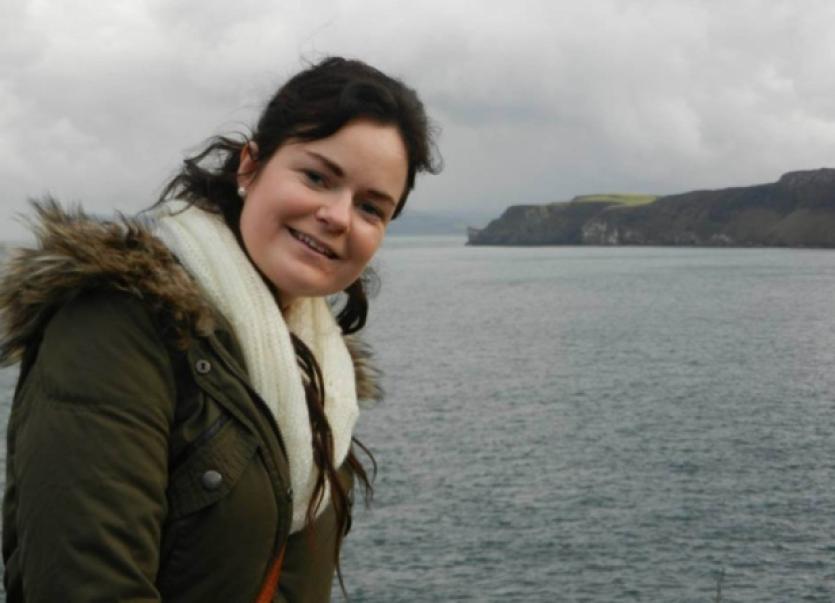 FRIENDS and former classmates of University of Limerick graduate Karen Buckley have raised €70,000 for the distraught family of the young Cork woman who was murdered in Glasgow last week.

FRIENDS and former classmates of University of Limerick graduate Karen Buckley have raised €70,000 for the distraught family of the young Cork woman who was murdered in Glasgow last week.

Karen completed a nursing degree in UL in 2013 and also worked as a student nurse at University Hospital Limerick before taking time out to travel. She had only recently started studying for a masters in occupational therapy in Glasgow.

Scottish First Minister Nicola Sturgeon was among those to express condolences to the Buckley family over the weekend. Parents John and Marian - a native of Galbally - were among a crowd of 1,000 who gathered at St George’s Square in the heart of Glasgow to observe a minute’s silence on Friday. Danny Boy and the Lament of Limerick were among the musical tributes paid to Karen at the gathering.

As news of Karen’s disappearance emerged last week, classmates from the University of Limerick launched a crowdfunding campaign to help find their friend and support the family. A target of £5,000 was set but the appeal was closed on Friday having raised 10 times that amount.

Staff at the UL have been among those paying tribute to Karen.

“I knew Karen over the four years she was here. She was an excellent student, she had such an open and bubbly personality and was very popular and because of that she made lots of friends,” said Anne Fahy, course director in the undergraduate nursing programme at UL.

“She had a very kind heart and her whole aim in life was to help people, which is very evident from all the support that we are getting from people in the past few days and the acknowledgement from around the world.

During her four years in Limerick, Karen spent a large portion of her time working with the local health service including University Hospital Limerick and St John’s Hospital in Ennis.

“She was a beautiful girl in the sense that she was very open and extremely obliging and helpful,” added Ms Fahy.

Dr Pauline O’Reilly, head of the nursing and midwifery department at UL, said the entire college community was shocked and saddened.

“When you start a career in nursing you meet friends and those friends are friends for life, so our thoughts are with her friends and her colleagues,” said Dr O’Reilly.

“I would have taught Karen myself and she would have been a very bright and a very engaging girl.”