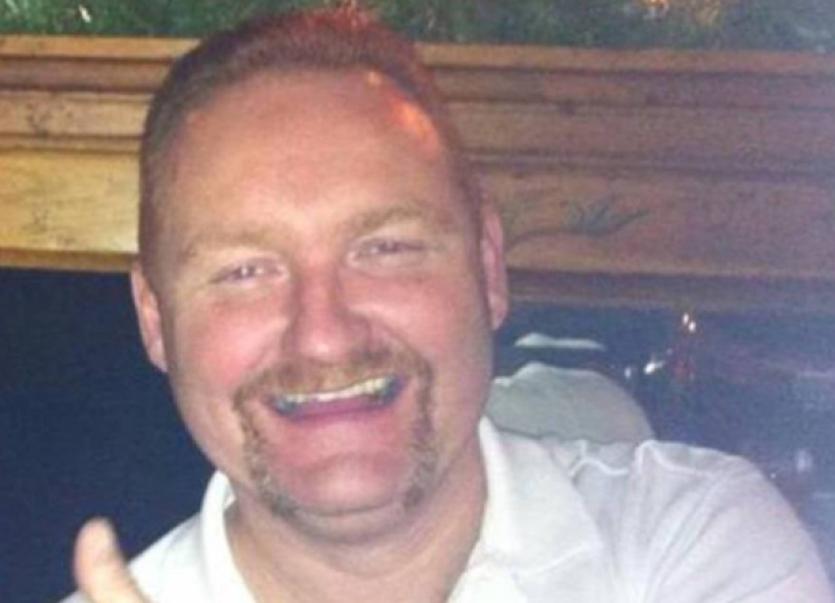 A LIMERICK man has been killed in a tragic construction accident in New York.

A LIMERICK man has been killed in a tragic construction accident in New York.

Trevor Loftus, a married father of two who was originally from Pallaskenry, was crushed when a crane arm collapsed on top of him at the Midtown East construction site on Friday morning.

Mr Loftus, who had just turned 40 in April and was a safety coordinator at the construction firm that he owned - Kenry Contracting - was pinned when the arm of a crane, which was on the back of a flatbed truck, malfunctioned.

It is believed that the hydraulic system in the truck-mounted device failed.

Local officials said the arm collapsed onto him and he was pinned and pronounced dead at the scene.

“He went to check on it and he basically got crushed,” a New York police spokeswoman said, according to media reports.

A number of streets were closed for several hours as officials carried out their investigation.

Mr Loftus was very well known in the Pallaskenry and Croagh areas of Limerick. He owned a house in Croagh and bought Neville’s Pub in the area several years ago.

He went to America almost 20 years ago but in recent years had spent increasingly more time in Croagh and travelled back and forth to New York and Yonkers, where he had lived. He employed a number of people from Pallaskenry in the firm he owned.

The community of Pallaskenry was said to be “in shock” at the tragic accident, news of which broke barely an hour after the incident happened at around 11.30am New York time on Friday morning.

Mr Loftus was the eldest of four boys and the father of two girls. He went to national school in Pallaskenry and the Salesian College secondary school in the Limerick village.

The Department of Foreign Affairs said it was aware of the incident but had not been contacted regarding the provision of consular assistance, according to reports.

Updates to follow here on LimerickLeader.ie and in the print editions next week.