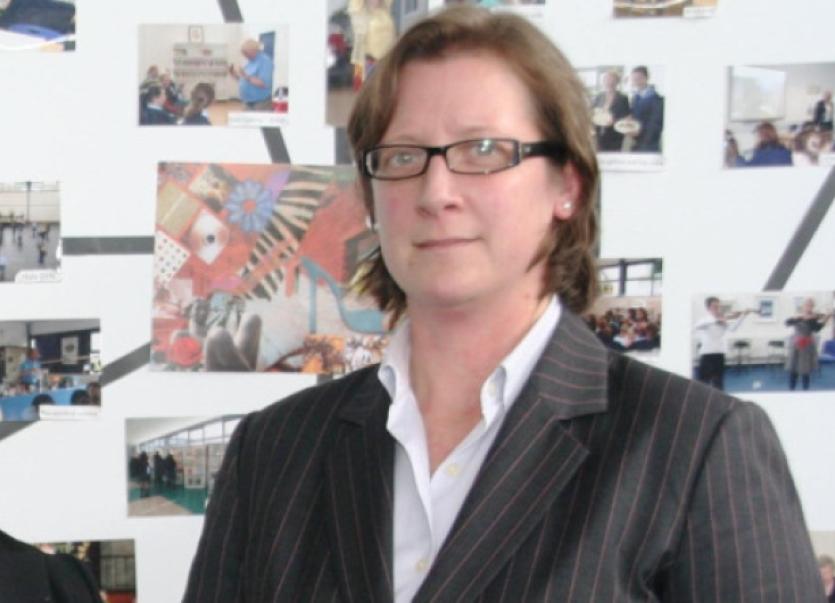 A 54-year-old man who caused €200 worth of damage to a garda patrol car has pleaded guilty to criminal damage at Newcastle West district court.

A 54-year-old man who caused €200 worth of damage to a garda patrol car has pleaded guilty to criminal damage at Newcastle West district court.

Patrick Kinsella of Kantogher Cross, Ballagh, Co Limerick was arrested by gardai following a road accident in The Square, Abbeyfeale on July 6 this year. The court heard that gardai were called to the scene of the accident where a car being driven by the accused struck the left wing of another vehicle.

Inspector Brian O’Donovan told the court that Mr Kinsella was intoxicated and using foul language on the night. He attempted to leave the scene and refused to give his name to gardai.

According to Insp O’Donovan, Mr Kinsella then became abusive and aggressive towards gardai and kicked out at a patrol car, causing damage to the vehicle.

He told Judge Grainne O’Neill that Mr Kinsella had a number of previous convictions for public order offences, assault and intoxication in public.

No compensation had yet been paid for the damage to the patrol car, the inspector added.

Mr Kinsella’s solicitor, Rob Cussen, told the court that his client was caring for his mentally ill wife and that he himself had a long history of alcohol problems and psychological problems relating to events that happened in his childhood.

A letter from Mr Kinsella’s doctor was handed into the court to support this.

The solicitor acknowledged that Mr Kinsella did not have a good record but pointed out that since the incident in July, he had not taken any alcohol and was currently attending Alcoholics Anonymous meetings on a regular basis.

He added that the defendant had attempted to meet the gardai involved on a number of occasions since the incident to apologise for his behaviour.

“He would like to have the opportunity to raise the money to pay for the damage to the patrol car on the night,” Mr Cussen added.

“These are very serious matters Mr Kinsella. You have behaved appallingly and you are no stranger to court,” she said. However, she acknowledged that he had made “great inroads” by staying away from alcohol since July.