No fixed timeline for Dominican retreat from Limerick 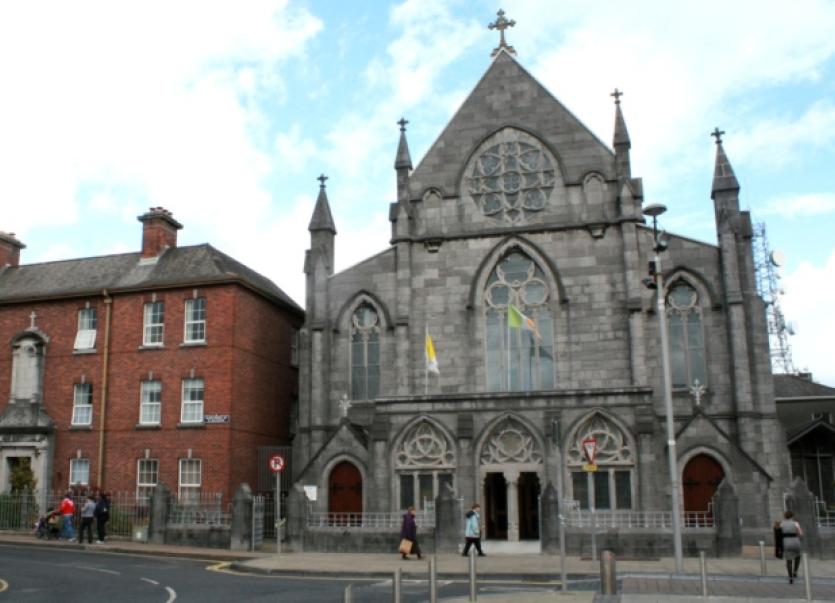 THE decision by the Dominicans to withdraw from Limerick due to declining clergy numbers could have wider implications for the Diocese.

THE decision by the Dominicans to withdraw from Limerick due to declining clergy numbers could have wider implications for the Diocese.

The Limerick Leader revealed this week that the Dominican Order, which has had a presence in the city for nearly 800 years, is to begin a process of “re-organising our commitments”, a move it confirmed will include a withdrawal from Limerick.

The Dominicans cited “falling numbers of friars” to staff its commitments as the reason for the withdrawal from a number of locations, including St Saviour’s on Glentworth Street.

The move, it is understood, also has wider implications for the biblical institute located on Dominick Street, which is attached to the church.

A spokesperson for the Order could not give a definitive timeline for a departure when pressed this week, except to confirm that the process “starts now”.

“I suppose religious orders have been in denial about the problem of numbers and the decision, once we faced up to it and addressed the actual practical implications, we felt that the honest thing was to say that,” explained Fr Bernard Treacy.

“The next step is to work out the phasing, the timings, the methods, the procedures. We announced that we were facing up to the problem before we had done anything about what the next steps might be.

“The Bishop was the first person to be informed. After that it will be conversations,” he added.

Speaking this week, Bishop Brendan Leahy expressed his “personal sadness” at the decision taken by the Dominicans this week, who he said had “made an immense contribution to faith in Limerick over the past 800 years”.

However, Bishop Leahy said he understood “the reasons behind this as Dominican clergy numbers have declined dramatically in recent decades.

“At Diocesan level we are also faced with significant challenges by the fall in clergy numbers and have begun the process of trying to manage this for the years ahead as priests cannot continue to provide the level of services they traditionally have across the diocese,” he explained.

“I was informed on Friday of this decision and we will we will be making contact with the Dominicans to explore further some of the issues that arise for us all.”

It is understood that it is unlikely that the Diocese will take control of St Saviour’s given the proliferation of churches in the city and its environs, meaning the church faces an uncertain future once the Dominicans leave Limerick.

However, Fr Treacy stressed that “nothing will happen suddenly” and that consultation with the local community will take place before the withdrawal.

Fr Brendan Clifford, one of the three priests based in St Saviour’s, said he expected sadness to greet the decision.

“There will of course (be sadness),” he said.

“If you are going to a church all your life - there are people coming in there 50 or 60 years. There is bound to be sadness, and Limerick has already had two experiences of that in recent times, the Franciscans and the Jesuits. It is hard that there is a third one falling on that.”

“They are part of Limerick, always were and always will be. I feel sad, I hope it is false, I would like to see the Dominicans here forever,” said one man, who declined to give his name.