Nine year old from Limerick ‘critical’ after falling into sea 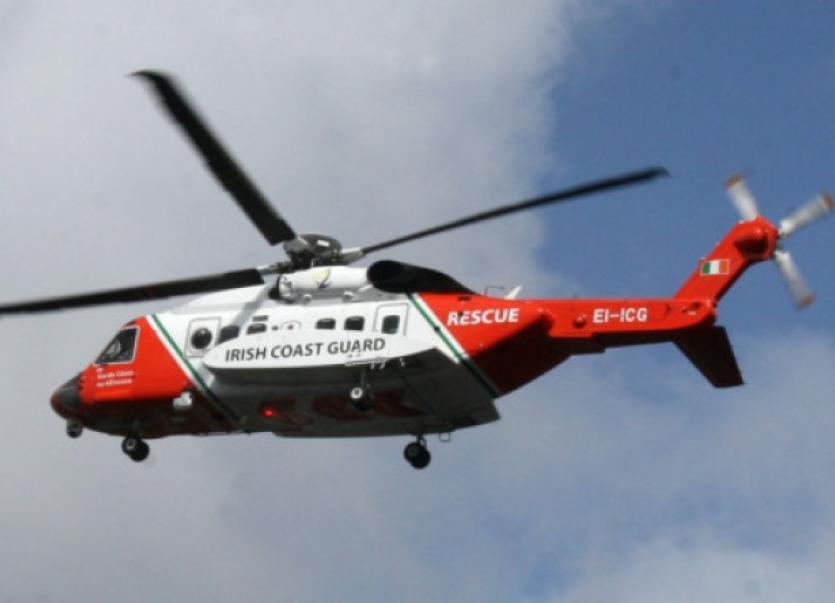 A NINE year old boy from Limerick city was fighting for his life last night in a Dublin hospital after falling into the sea in Clare.

A NINE year old boy from Limerick city was fighting for his life last night in a Dublin hospital after falling into the sea in Clare.

The boy, who is from the Childers Road area of the city and a pupil in Milford National School, was named last night as Aaron, son of Limerick Civil Defence officer Cecilia O’Flaherty.

Aaron was rushed to hospital after falling into the water at a popular fishing spot near the lighthouse at Blackhead in Ballyvaughan at around 9pm on Sunday night.

He remains in a critical condition in a Dublin hospital. Aaron was with his father when he fell into the water.

The alarm was raised and the Doolin unit of the Irish Coast Guard were on the scene in 20 minutes and found the boy almost immediately after they arrived.

He was unconscious and was found approximately 500m off shore.

Reports suggest that the boy’s father was standing on the shore and could see his son treading water but that the child was unable to make it back to the shore. It is understood that his father attempted to rescue him and suffered injuries in doing so.

The Shannon-based search and rescue helicopter was also dispatched to the scene while Gardai also attended, as did the Galway and Kilkee life-boats.

The boy, who was unresponsive, was airlifted to Galway University Hospital, before being later moved to Dublin.

Limerick TD Willie O’Dea who knows Ms O’Flaherty, said his “thoughts and prayers” were with the family.

“It is very sad. I sincerely hope the young lad recovers, that is a terrible blow for any family,” he said.

“She is a very dedicated volunteer, she has done an enormous amount of work down through the years, she has put in tremendous effort,” said Mr O’Dea of the Civil Defence Officer.

The boy and his father are believed to have been out together for the day fishing and are thought to have been in the Aran Islands earlier in the day before moving to the area near the lighthouse at Blackhead, near Ballyvaughan, in the northwest of Clare.

The alarm was raised when the boy fell into the water.

A source in the emergency services said that an adult in the same situation as the boy would have been in far more trouble and that the child likely blacked out quickly, which may have saved his life.

Just last December, a 40-year-old Latvian man who had been living in Tuam was knocked into the sea by a wave in the same area. Despite extensive searches, the man’s body was never found.