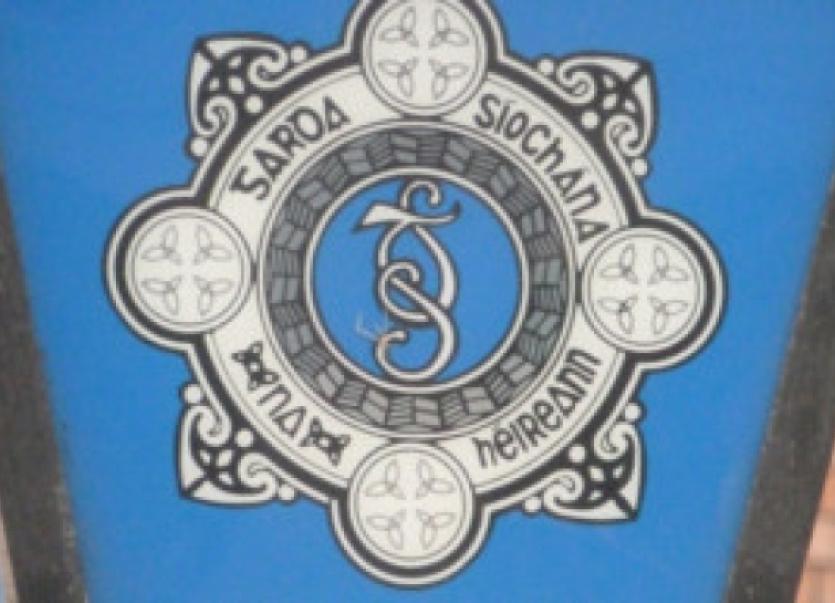 Residents of an estate in Rathkeale are “afraid of their lives” after a gang of men went on the rampage in broad daylight recently.

Residents of an estate in Rathkeale are “afraid of their lives” after a gang of men went on the rampage in broad daylight recently.

Residents reported that the gang of up to six men arrived in the estate at about 4.30pm last Tuesday afternoon and began attacking a car with women and children inside. They then chased a pregnant woman and threatened to shoot her, one witness claimed.

“Something will have to be done because someone is going to be very badly hurt. Settled people and Travellers are afraid of their lives here,” said a resident of the estate who witnessed the attack.

She described how the men, most of whom were in their twenties, arrived by car to the Cois Deel estate “wearing black gloves and black muscle tops”.

“They got out with batons and started attacking another car with two women and children in it. They started hitting the car with batons,” she said.

One of those targeted by the men was a pregnant woman. “One of them was chasing after her with a baton and threatening to kill her,” said the witness, who added that the attack was witnessed by a number of children playing on the street at the time.

“There are at least a few children here who are not going to school because they are traumatised,” she said.

The witness claimed that this is not the first time such an incident has occurred and said that the gang have “no fear” of the gardai.

The men who carried out the attack are understood to belong to a well-known crime family based in West Limerick.

A number of local people who spoke to the Leader were critical of the gardai for not taking strong enough action against family members.

“There are only six of them and how come they can’t get them and arrest them?” the Cois Deel resident asked.

“The guards will only wake up when someone is killed.”

She added: “It can’t go on. People just want some peace in their homes.”

Another Rathkeale resident said there was “a lot of concern” amongst people living in the town about the actions of members of this family.

He also claimed that there was a second incident involving members of the family later in the week in which at least one man was hospitalised following a row in the town.

“People are afraid. They can’t understand why the county council and the gardai can’t get together and get them out of the town altogether,” he said.

It is understood that gardai were called to the incident in Cois Deel.

However, the gang had left by the time they arrived on the scene and it is believed that no formal complaint has since been made about the incident.

“Anyone with information is urged to contact their local gardai,” a Garda Siochana spokesperson said.