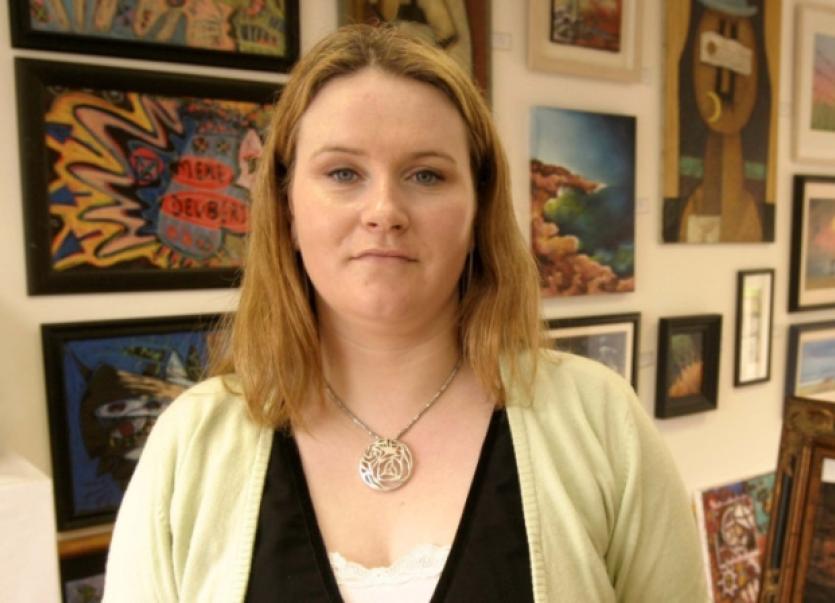 A High Court action being taken against the State by the husband of murder victim Sylvia Roche Kelly will be heard in May.

A High Court action being taken against the State by the husband of murder victim Sylvia Roche Kelly will be heard in May.

Widower Lorcan Roche Kelly is suing the Garda Commissioner and because his wife’s killer, was on bail at the time she was killed.

The body of Ms Roche Kelly, who lived in Cratloe, was found in the bathroom of a room in the Clarion Hotel, Steamboat Quay on December 8, 2007.

Jerry McGrath, aged 28, from Dundrum, County Tipperary was subsequently sentenced to life imprisonment after he was convicted, in March 2009, of murdering the 33-year-old.

He travelled to the United Kingdom following the murder but was arrested a number of days later when he returned and presented himself to gardai.

During his trial, the Central Criminal Court heard evidence that Ms Roche Kelly - a mother-of-two – met McGrath at a nightclub in Limerick and went back to his hotel room.

The court heard she was violently assaulted and her body left in the bathtub of the hotel room before it was discovered by hotel staff the following day.

It has been reported that Lorcan Roche Kelly is seeking €4m in damages arising from his wife’s killing.

He claims her death was caused by neglect and default on the part of gardai as Jerry McGrath was “free to commit the crime of murder, when he should have been in custody”.

The claim does not relate to the murder investigation, which was conducted by gardai attached to Henry Street garda station.

The wrongful death case was listed for hearing on Monday before the President of the High Court, Mr Justice Nicholas Kearns.

However, he was told lawyers representing both sides were consenting to an adjournment and the case was put back to May 26, next

The circumstances surrounding the sequence of events leading up to the murder of Sylvia Roche Kelly are currently in the spotlight because they are referred to in a Garda whistle blower dossier which was given to the Taoiseach last week by the Fianna Fail leader Michael Martin.