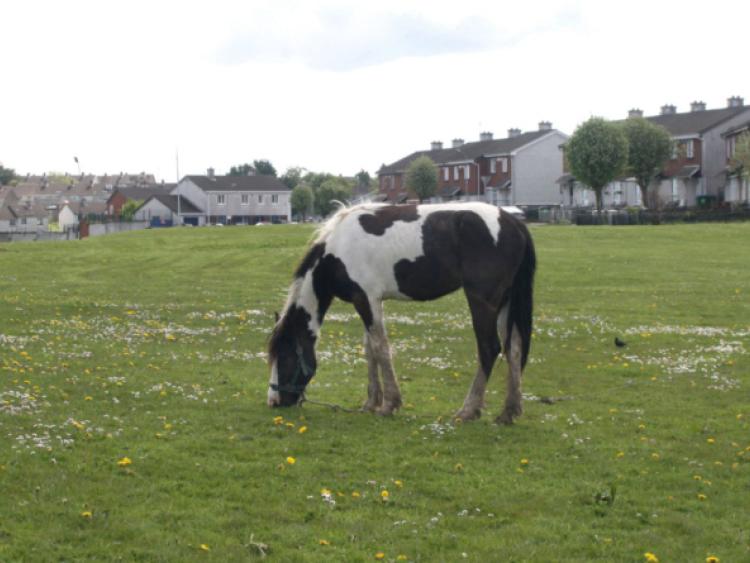 Council officials said while the figure for impounding horses is in line with previous years, it continues to be a “major drain on council resources”, with a difficulty in recouping these costs from an ever decreasing Department of Agriculture budget.

Overall, the cost of impounding horses across Limerick city and county amounted to close to €500,000 last year.

Councillor Jim Long said the council can’t do anything about the ongoing issues surrounding horse control in the city “unless we revoke the bye-laws in place”. Mayor of Limerick, councillor Kathleen Leddin recalled that Mick Lipper famously made a speech in the Dail about horses in Limerick city 40 years ago - and there is still no resolution on the issue.

Labour city councillor Orla McLoughlin-McCarthy said the level of cruelty imposed on neglected horses is “unnatural and would break anyone’s heart”. “I’m sickened that we keep bringing this up. It feels like banging your head off a brick wall,” she said. A number of horses died in the northside during the floods, but many residents credited residents on horse and carts with saving them.