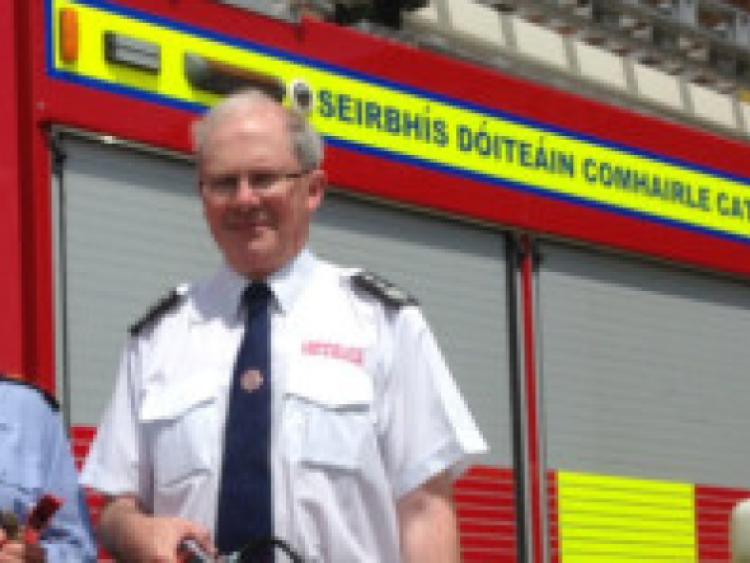 LIMERICK Fire Service has issued a Christmas safety appeal ahead of the holiday season.

LIMERICK Fire Service has issued a Christmas safety appeal ahead of the holiday season.

The Fire and Rescue Service is urging the public to put fire safety at the top of their Christmas lists this year.

The call was made as the Fire Service confirmed that brigades throughout Limerick were mobilised to 81 incidents during last year’s Christmas period, which represented a 17% decrease - down from 98 - on 2011.

The Limerick city brigade attended the most number of incidents in 2012’s Christmas period - December 20 to January 6 - with 48 callouts.

This was followed by Rathkeale with 12, Newcastle West with 9, Cappamore with 6, three each for Kilmallock and Abbeyfeale, while Foynes had no reported incidents.

Limerick Chief Fire Officer Michael Ryan is urging the public to maintain the downward trend by familiarising themselves with the fire safety advice available on the Council websites www.lcc.ie or www.limerickcity.ie.

“Christmas is a time for celebrating with families but it also is a time when extra fire hazards appear such as fairy lights, candles, open fires and decorations,” he explained.

“I encourage householders across Limerick to think about fire safety ahead of and during the Christmas period to avoid the risk of their Christmas being ruined,” he added.

According to the fire officer, the causes of fire during the festive season are candles left unprotected, fairylights left on all night or improperly wired, Christmas trees falling over, open fires without fireguards, and decorations catching fire.

“Open fires are also used for longer periods during the Christmas period as people spend a lot more time at home. Electrical items and extension leads are used more. Add in flammable decorations, candles and alcohol and it becomes apparent that the risks increase during the festive season.”