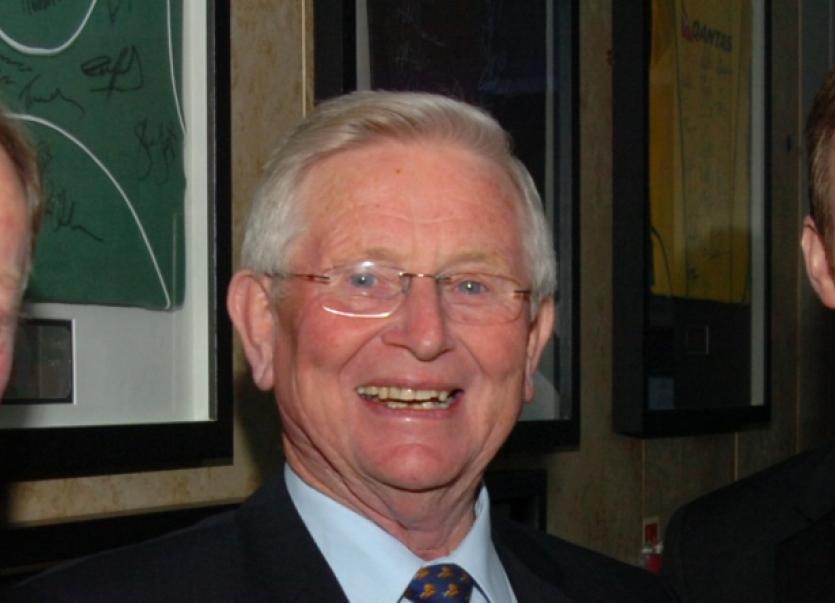 BUSINESS and sporting circles in Limerick and the wider region are mourning the loss of Tom McInerney, former head of operations for Aer Lingus in Shannon and founding member of Na Piarsiagh GAA.

BUSINESS and sporting circles in Limerick and the wider region are mourning the loss of Tom McInerney, former head of operations for Aer Lingus in Shannon and founding member of Na Piarsiagh GAA.

Mr McInerney passed away at the Blackrock Clinic on Friday after a short illness. His funeral mass is taking place today in Milford Church, followed by burial at Castlemungret.

A native of Knocklong, Mr McInerney was the long-serving manager of Aer Lingus’ operations at Shannon Airport into the 2000s.

Rose Hynes, chairman of Shannon Airport Authority, paid tribute to Mr McInerney as one of the airport’s great champions.

“Tom McInerney was first and foremost a husband and a family man but Aer Lingus and Shannon was also extremely close to his heart. He was one of the great personalities and advocates of the airport over the decades and was immensely proud of his association with Aer Lingus and Shannon, both during his time here and after he retired from Aer Lingus,” Ms Hynes said.

“Tom had many passions in his life but here at Shannon he was one of those father figures for the airport whom so many gravitated to. His enthusiasm for and belief in Shannon was infectious and his passing is deeply felt by everyone here who knew him.”

A highly regarded figure in business in the region, Mr McInerney served as president of Limerick Chamber of Commerce in 2002.

Having a man with such a keen business acumen proved invaluable to Na Piarsiagh when the club set up in 1968. Mr McInerney had played for Garryspillane as a young man and would also represent Limerick at junior level. As well as playing for Na Piarsiagh, he was the club’s founding secretary.

Although he moved from Caherdavin to Castletroy in the late 1970s, he remained a committed supporter of Na Piarsiagh. A grandson, Cathal McInerney, is a member of the Clare team that will face Limerick in the All-Ireland semi-final on August 18.