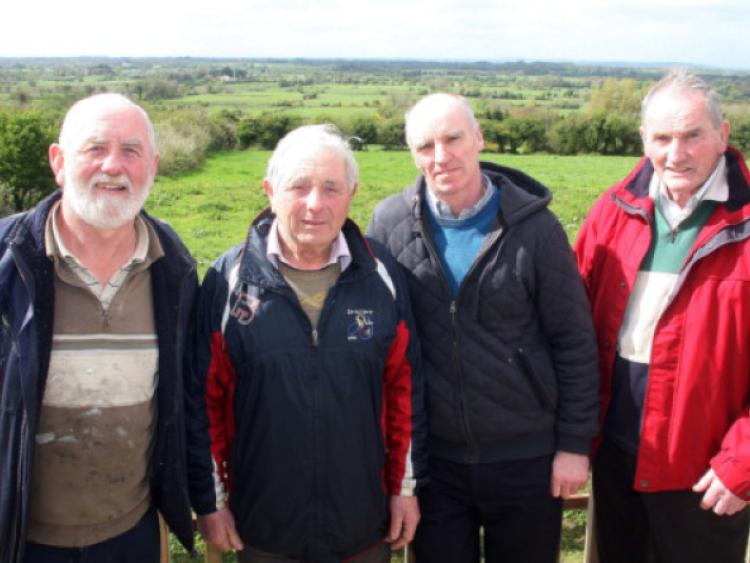 IT has played host to many a play, dance and quiz over the last four decades and next week will mark a new chapter in the life of Ballinvreena Community Centre.

IT has played host to many a play, dance and quiz over the last four decades and next week will mark a new chapter in the life of Ballinvreena Community Centre.

Carmel Fox, CEO of Ballyhoura Development will cut the ribbon to mark the official unveiling of a €140,000 redevelopment at the community landmark on Sunday, May 26 at 7pm.

“The extension was started in June 2011. It was finished in the spring of last year. We are very happy with the reaction to it,” said Willie Carr, secretary of Ballinvreena Community Group.

Ballinvreena is located in the heart of the Ballyhoura Countryside between the village of Kilfinane and Garryspillane.

The revamp means that there is now more space and better seating arrangements in the hall to cater for the various groups that avail of the facility on a regular basis.

The ladies club meet there regularly and the hall is also used by Kilfinane Coshlea Historic Society from time to time.

On top of all that, the Canavour Players regularly put on productions there and it also plays host to crossroads dancing.

Crossroads dancing in Ballinvreena runs from May through to September from 8pm until 10pm.

“We put in new seating – raised seating, there are four rows which you can slide in under each other if you want to make more space in the hall,” Willie explained.

“We widened the hall and we put down decking outside where people have a great view of the countryside. It’s lovely to go out there on a fine day. The hall is located on a raised area. The whole hall has been brightened up, we have more room.”

The official unveiling of the works will also mark the start of this year’s open air dancing at the crossroads which takes place across the road from the hall at Davy’s Cottage.

If it is a wet night the dancing is conducted inside the community hall.

“The hall was much more popular last year after the works,” said Willie.

“People weren’t as upset about not being able to dance outside as they were other years. The people who weren’t too interested in the dancing, they sat up in the high seats and they could see the carry on.”

Since the work was carried out, the hall – which was built in the early 1970s – can comfortably seat around 165 people.

The hall will be blessed by Fr Gerard McNamara, PP Bulgaden/Martinstown after the official unveiling of the works by Carmel Fox, CEO of Ballyhoura Development.