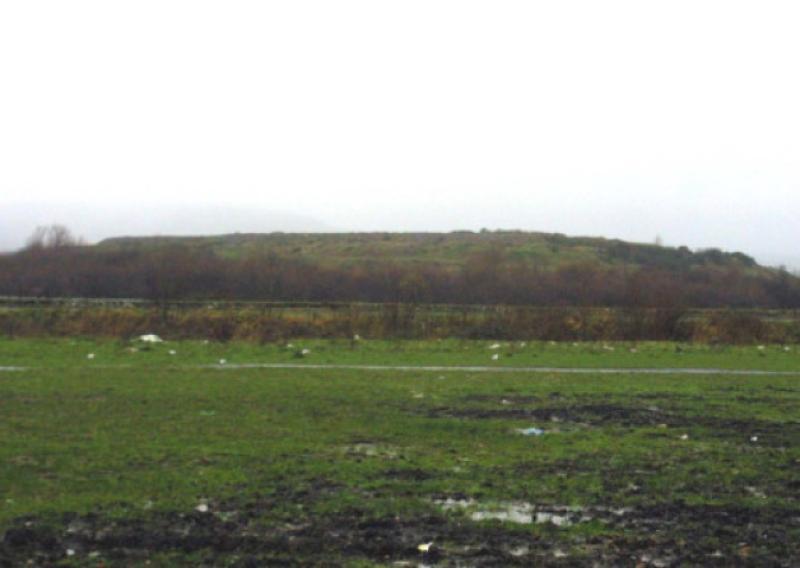 IT is unlikely the former Longpavement dump will be opened to the public until next year, a city official has admitted.

IT is unlikely the former Longpavement dump will be opened to the public until next year, a city official has admitted.

Plans are in place to convert the former city dump - closed 15 years ago - to a “positive landscape feature”.

But with gases emanating from the landfill, it has not yet been possible for work to start.

However, with the site closed for a considerable time, it has been proposed to open it on a number of days to the public.

But environmental director of service Caroline Curley has admitted that with all the work surrounding the council merger, it is unlikely this will happen in the short term.

Environment committee chairman Cllr John Gilligan is to seek a timescale on the conversion, in hope the site near Moyross gets a new lease of life.

He argued the area is now safely accessible.

“It could be a lovely feature: I believe if we started planting trees or shrubbery, it could make it nice. It could be like a wildlife park,” he said.

Ms Curley said: “We have looked at opening on certain days of the year, but with the current changes, it is difficult to factor these things in. We are focused on managing the merger.”

Ms Curley also revealed that a plan to convert the gas into electricity from the site had been rejected, as it was not deemed viable.

Councillors have questioned this in light of the fact the Gortnadroma landfill, in Co Limerick, generates electricity from gas, and sells it to the grid.

“A very big failure is none of us have a scheme for alternative energy. This is deplorable. We need to find some way of doing this before the EU issues a directive,” Cllr Gilligan said.

In response to a question from Cllr Maurice Quinlivan on how long it will take for the gas to instead be burnt out of the site, Ms Curley said it would be between 10 and 15 years.

Northside Independent councillor Kathleen Leddin asked if City Council could work with LIT to exploit the conversion of gas to electricity.

“What is so different between this one, and Gortnadroma? Is there better rubbish in the county, which makes a better quality of gas,” she asked.

Ms Curley said she could speak to LIT, if councillors wished: “But while people are willing to talk, it does not mean they have money.”