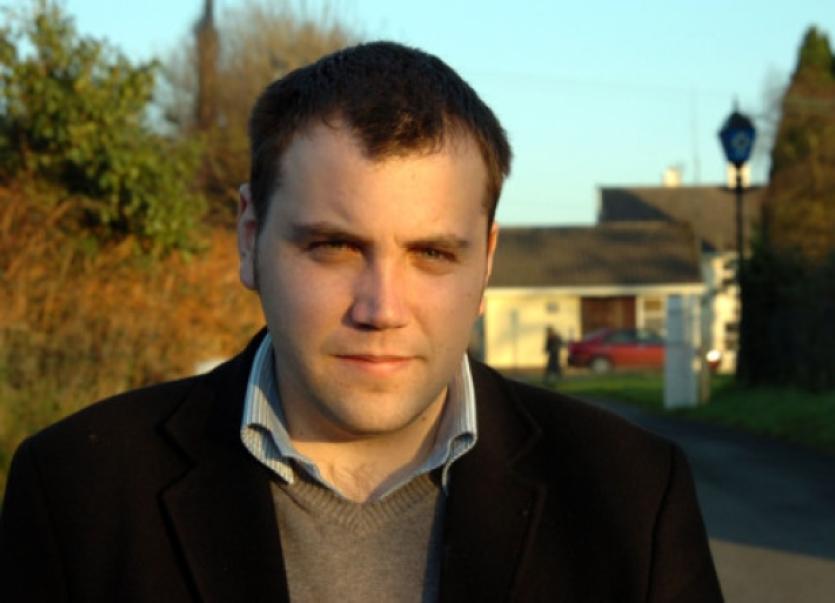 FACEBOOK has not only upset British politicians over its elaborate tax arrangements but has also raised the ire of citizens of Meelick by failing to get their address right.

FACEBOOK has not only upset British politicians over its elaborate tax arrangements but has also raised the ire of citizens of Meelick by failing to get their address right.

According to local councillor Cathal Crowe, the social media giant not only fails to locate the precise whereabouts of the County Clare village but - worse still - prompts locals to identify themselves as coming from a fictitious address in Limerick.

In a letter to Facebook headquarters in Dublin, Cllr Crowe says: “I was born and raised in the village of Meelick, County Clare, and am now elected to represent this locality on Clare County Council. Several local residents have brought it to my attention that Facebook does not recognise the placename ‘Meelick, County Clare’ but instead lists ‘Meelick, Bridge, Limerick’ - a place that does not exist! This frustrates people but more importantly has ramifications for local businesses and people visiting our area”.

“Every town and village has the right to its correct name version and I would be very grateful if the Facebook company would take the necessary measures to correct this error. I am fully available to further discuss this matter with you if required,” the Fianna Fail councillor added. He has yet to receive a reply.

The Meelick entreaty has echoes of Effin woman Anne Marie Kennedy’s long-running campaign to get Facebook to recognise her village as a valid placename.

The company had bizarrely considered that Effin was obscene and the south Limerick parish was effectively wiped off the map as far as Facebook was concerned. When Anne-Marie them started a campaign on Facebook itself, her page - ‘Please get my hometown Effin recognised’ - was also blocked.

But Anne-Marie’s campaign - which included coverage in Time magazine - was eventually successful and Facebook relented late in 2011.