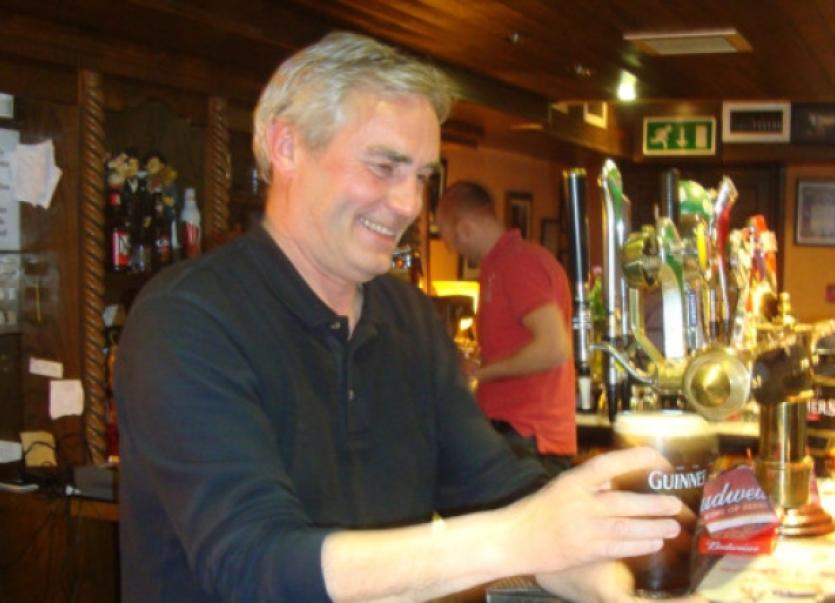 CAPPAMORE’S main Gathering plans aren’t until later in the year but nobody could accuse the village of not offering a céad míle fáilte to tourists.

CAPPAMORE’S main Gathering plans aren’t until later in the year but nobody could accuse the village of not offering a céad míle fáilte to tourists.

On a midweek night last week word spread that the Mayor of Langonnet and a group from France were to descend on Cappamore. Even at very short notice the red carpet was rolled out.

The Breton and East Limerick village signed an official twinning agreement in 2012 after years of visits.

A delegation from Cappamore was treated like royalty on their trip to France last year so locals were keen to return the favour on the impromptu drop-in.

“They were on a pilgrimage to Doolin - the home of traditional Celtic music. They decided when they were in Doolin they would come to Cappamore due to the twinning,” said Mrs Walsh.

Not to be outdone by Doolin, Cappamore ensured their French friends learned a thing or two in Cappamore.

And not just musically.

The French guests were brought to O’Dwyer’s Pub for a seisiun.

“Darragh O’Dwyer gave the mayor a lesson on how to pull the perfect pint of Guinness,” said Mrs Walsh.

Judging by the photo the politician would get a Guinness drinker’s vote for the creamy pint. But the serious business of the night was music and two musical cultures combining together.

“This part of France is very proud and aware of its Celtic roots and this shared history is very apparent in the music. The Breton rhythms and instruments are very familiar to our Irish ears and eyes.

“The Breton musicians were joined by members of the Slieve Feilim Singers who visited Langonnet last year where they staged a concert. Many local Cappamore musicians and singers also regaled the assembly with a great variety of entertainment,” said Mrs Walsh.

The music even promoted some Breton dancing which locals were well able for after their trip to France last year - “We were able to remember some of the steps,” said Mrs Walsh.

Like the Guinness this was only a taster as an official visit from Langonnet takes place in July. Cappamore also has Gathering plans around the Féile na nGael 2013, which is being hosted in Limerick from July 5 to 7, and Cappamore Show on Saturday, August 17.