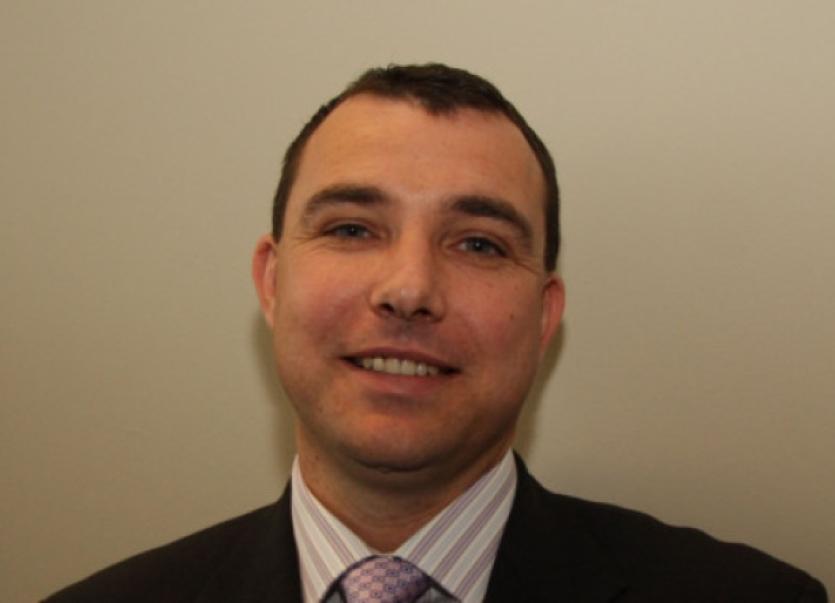 A SHORTAGE of primary school places in the southern environs of Limerick is going to get even worse, a local councillor has warned.

A SHORTAGE of primary school places in the southern environs of Limerick is going to get even worse, a local councillor has warned.

And the lack of places is forcing some parents to look to schools outside the area.

“It is a seriously big problem,” Cllr James Collins, who is based in the Dooradoyle/Raheen area declared. “And the situation is going to be worse by September 2014.” .

St Paul’s in Dooradoyle and St Nessan’s, Mungret are oversubscribed, Cllr Collins added while two other schools, the Gaelscoil and Educate Together are still in temporary accommodation.

And he claimed that some children, whose names were put down several years ago, are now being left without a school place. Principals are having to enforce strict policy guidelines, he added.

“They are in an impossible situation. They have more applicants than they have places,” he continued. “We now have kids from Raheen Dooradoyle looking to go to school in Crecora.”

Cllr Collins’ comments came just a week after councillors for the area were told that progress was being made in securing a site in the Mungret area for a primary school and a secondary school.

There is cross-party support among the councillors that the schools would be located on one campus adjacent to a neighbourhood park. Early last year, the Co Limerick VEC became involved and the Department of Education and Skills gave the county council the go-ahead to search for a suitable 20-25 acre site and to negotiate on their behalf.

Last week, planning official Gerry Sheeran told councillors that negotiations were going ahead. “We are using a valuer to negotiate on our behalf,” he said. “They are progressing well.”

The council had met NAMA in connection with the deal and “they are supporting us”. But Mr Sheeran stressed that it was all commercially sensitive.

Cllr Collins welcomed the fact that negotiations are ongoing. However, he was concerned about the time-scale.