Father is worried about road safety in Limerick estate 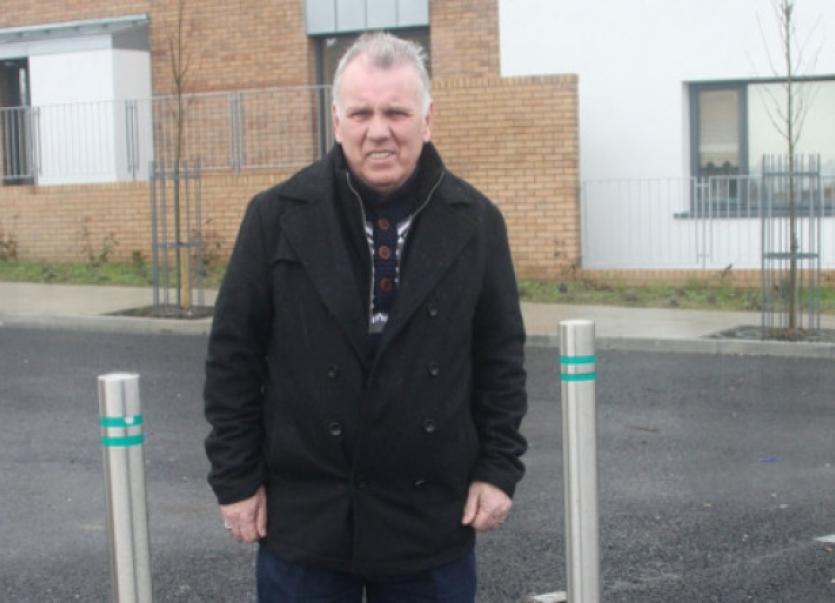 A MOYROSS man, whose son was tragically killed after he was knocked down by a car, says a “golden opportunity” has been missed to improve road safety in Cliona Park.

A MOYROSS man, whose son was tragically killed after he was knocked down by a car, says a “golden opportunity” has been missed to improve road safety in Cliona Park.

But Cosgrave Park man Tom Moloney, whose youngest son Alan, 11, was killed 17 years ago, does not believe road safety has been addressed.

He believes a brick wall to the side of the development leaves children facing into a blind corner, with cars speeding up the main road.

He also thinks speed ramps should have been installed.

And at the entrance to the estate, there is a set of bollards. Instead, he argues there should be a wall to prevent youngsters running into the road.

“There are 34 families being put into these new houses. One family has five young children, and I am concerned. I’d like to know what they are doing with those bollards: that leaves the area wide open, where children can play. There should be something there to lock it from the children. It is an accident waiting to happen,” he said.

Traffic calming measures were put in place across the estate after Tommy and wife Kathleen lost their youngest son, thanks to lobbying from the late Jim Kemmy.

But Tom says he is upset with the council for not taking the same approach in the new development.

“It is very scary: I am watching it most days. I see children going in and out. I am disappointed with Limerick City Council, traffic management, and Limerick Regeneration. They had a golden opportunity to put in traffic calming measures onto the houses before people moved in, and they have not taken it,” he said, “I would not want any family to go through what myself and Kathleen went through. It is too late for Alan. If these measures were in place that we have now [across the estate], Alan would have a chance of being alive.”