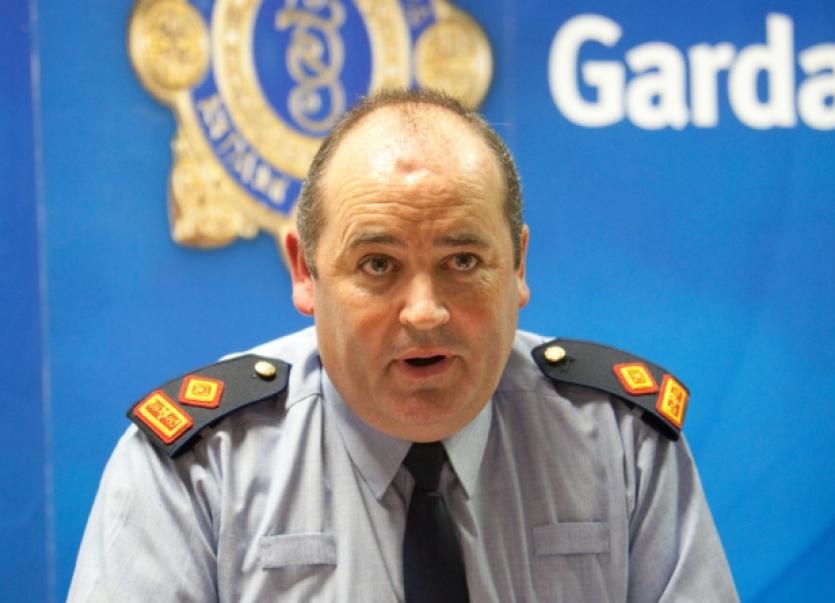 GARDAI in Limerick have upped the ante in their efforts to combat incidents of anti-social behaviour across the Garryowen area of the city.

GARDAI in Limerick have upped the ante in their efforts to combat incidents of anti-social behaviour across the Garryowen area of the city.

In recent months, gangs of youths have created a significant nuisance in the area by gathering at weekends and in the evening-time.

While most of them have not engaged in criminal behaviour, their presence has sparked concern within the local community - especially among the elderly.

Additional garda patrols have been mounted in recent weeks and it is likely that proposals will be forthcoming in the near future to close off a number of alleyways and ‘rat runs’ which are being used by the youths - many whom are not living in the Garryowen area.

“A lot of the anti-social behaviour is coming from outside (Garryowen) because you have a large green area and you have different avenues in and out so people are coming from outside - be it bringing horses to the green or indulging in anti-social behaviour,” said Cllr Jerry O’Dea, who raised his concerns, this Monday, at a meeting of the Limerick City and County Council Joint Policing Committee.

Supt Derek Smart, who has responsibility for the policing of the Garryowen area, said additional measures had been rolled out recently in an effort to tackle the problem.

“We have upped our patrols around the Garryowen area, a number of them are covert so people won’t see them but we have plain clothes people up there just to try and get a handle on where these people (youths) are coming from,” he said.

Supt Smart says the physical environment and local infrastructure is a factor that may have to be addressed as part of any solution.

“Obviously, Garryowen is a well-established part of Limerick city and it is about bringing new initiatives into focus in there and if that means the likes of closing a laneway or introducing CCTV or different types of refuse collections and items like that then it’s all very positive,” he said.

Supt Smart appealed to anybody with concerns about antisocial behaviour to contact gardai.

“People may think that is not that big an issue for other people but if it bothers them it’s enough for us to know about it so just pick up the phone and call us in confidence, he said.

Cllr O’Dea said it was important that members of the community feel they can engage with the gardai going forward.

“It’s hugely important that people feel they can talk to the gardai because unless it’s reported it can’t be addressed, people can contact the gardai confidentially if they are worried and the gardai are more than interested in responding and helping them,” he said.

While there have been incidents of gangs of youths gathering elsewhere in the city, Chief Supt David Sheahan said “Garryowen is the hot spot at the moment”.