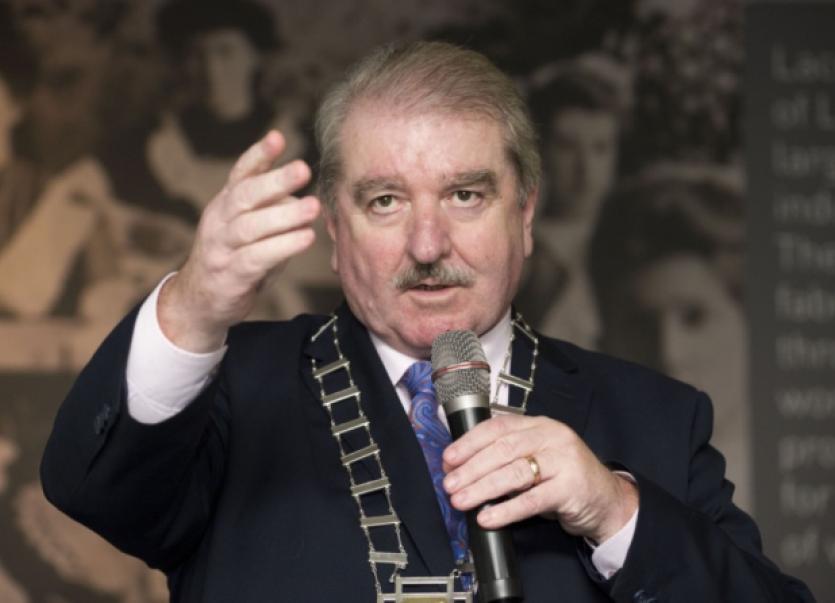 HUNDREDS of people across County Limerick have been attending meetings this week to express their anger, dismay and unhappiness about the new or upgraded road that is planned to run between Foynes and Limerick.

HUNDREDS of people across County Limerick have been attending meetings this week to express their anger, dismay and unhappiness about the new or upgraded road that is planned to run between Foynes and Limerick.

Four possible routes or corridors have been put forward but many householders and landowners, who could potentially be affected, are deeply unhappy with the lack of detail and information available to them. And many more says they were unaware of the plans until the public consultation meetings were actually over.

This week, meetings which took place in Clarina, Kilcornan and Askeaton attracted hundreds of people and more are planned for next week. But a new round of consultation meetings has been ruled out by Limerick City and County Council.

“The mood has been one of confusion and anxiety and some despair, and that is down to the fact that the proposals have not been communicated well by the National Roads Authority,” Cllr Emmett O’Brien told the Limerick Leader this Wednesday. Unfortunately, he added, councillors are taking the brunt of this and are being left to do the job which should have been done by the NRA and the consultants and road designers who drew up the plans. Nobody is against the project, he said, but there are serious concerns about the manner in which the plans have been rolled out. A lot of people didn’t know their farms or houses were on the routes being proposed, he said, and he felt they should have been informed by letter.

Meanwhile, the date for submissions by the public has been extended a further two weeks to April 10, as a result of pressure brought to bear by councillors in the Adare Rathkeale Municipal District.

But, despite a plea by Mayor Kevin Sheahan, to hold another public consultation meeting in the area to allay people’s fears, councillors were told that anybody with concerns should go to the design office at Lissanalta House or drop in to the Rathkeale Area Office.

“It affords people a more private space to tease out the issues,” director of transportation, Paul Crowe said. The preferred route would be selected sometime later this year, he added.

“The telephones are hopping,” Mayor Sheahan said. “There are many, many people looking at maps, seriously concerned about what is likely to happen.”

It was, he said afterwards, the most contentious issue he had come across in his career and he was deeply critical at the lack of notice given about the plans.

Some routes would indicate a “huge carnage of farms”, Cllr Stephen Keary said. Consultants had been paid big money to draft the plans, he argued, yet the maps used were outdated. Houses built in the last three to five years, he said, were not even marked.

A big problem also, according to Cllr Richard O’Donoghue was that people couldn’t understand the maps. A big wave of submissions is expected.