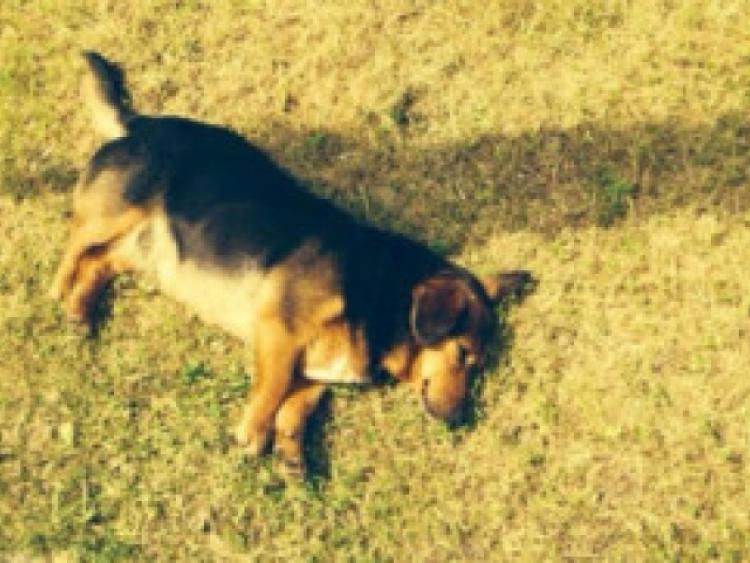 TWO LIMERICK women have contacted the gardai as they claim that their beloved animals have been horrifically poisoned to death after being given anti-freeze.

TWO LIMERICK women have contacted the gardai as they claim that their beloved animals have been horrifically poisoned to death after being given anti-freeze.

One mum of two from Dooradoyle contacted Limerick Animal Welfare, urging them to advise pet lovers of the death of her dog on Halloween night, and has since been inundated with messages of sympathy, by people outraged by the apparent killing.

Another woman living nearby said post-mortem results show that her cat was also poisoned on September 24.

Marie Quirke, sanctuary manager of Limerick Animal Welfare, said the poisoning of animals in the Raheen area has been an “ongoing problem for several months, and is now getting pretty serious.”

“It’s very worrying. We’re afraid now that a child could come in contact with this if it has been left in a green area. The substance is highly illegal. Several cats have been poisoned, and a post-mortem on one cat showed that it had been poisoned,” said Ms Quirke.

Mary Mollica, a volunteer with Limerick Feral Cats, said her cat, two year-old Spot, was poisoned in th Fr Russell Road area on September 24, after she brought the cat to a vet in the city for a post-mortem, which cost €250.

“We wanted to make sure that it was done purposefully, before we want to the gardai,” she explained. “It was definitely deliberate and it died a particularly gruesome death; it was screaming in pain and agony. We leafleted the whole area after that to let people know, and they were shocked. I think if people saw the suffering the inflict on these animals they wouldn’t do it.”

The dog owner, who resides in the Ballykeeffe estate, said their family pet of 11 years, called Browny, somehow consumed anti-freeze, according to their vet. “This could have been done as a prank for Halloween but it’s by no means funny, as he died. Not only was he our dog but he was part of our family for 11 years. We are so sad and even more angry and upset as to who would do such a vile thing to a little dog.”

As a result of consuming anti-freeze, she said he suffered brain damage, lost his sight and died in immense pain. “It was horrific. This happened in the Dooradoyle area. Please warn others as this may happen again. It may not have been a prank; it may be someone randomly poisoning little defenceless animals. I would hate any animal to endure what our dog did,” she said.

The warning, which was shared on Limerick Animal Welfare’s Facebook page on Sunday night also, received over 1,700 ‘likes’, and was shared by nearly 2,900 people.

“We are disgusted that this can happen to a defenceless beautiful animal. We also have two one year old babies. that always play out in the back garden; it’s horrific to think if they could have picked up any form of poison.

“ I’ve never experienced such cruelty. It’s truly evil. We miss out little chocolate buddy. The guards are dealing with it so hopefully they may catch the evil person/persons.”

In advance of Halloween night, Limerick Animal Welfare had advised that all pets be securely housed, and not let loose in back gardens, as many dogs run loose, when they are frightened by ‘bangers’.

The charitable organisation, based in Kilfinane, county Limerick, said in one incident bangers were thrown into a yard, causing a dog to bolt and break a fence. He was hit by a car and taken to a vet, who was on late night duty for that busy evening.