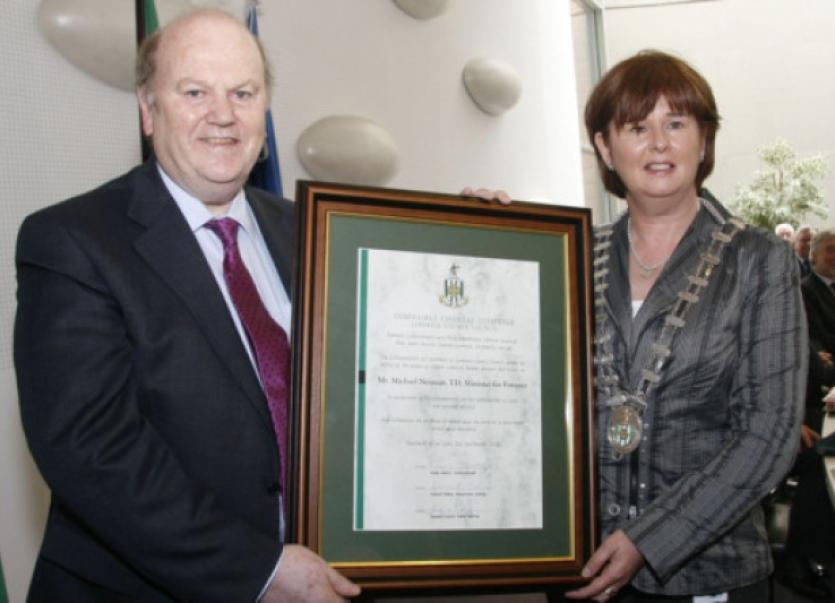 ARRANGEMENTS for the funeral of former Cathaoirleach of Limerick County Council Mary Harty have been announced.

ARRANGEMENTS for the funeral of former Cathaoirleach of Limerick County Council Mary Harty have been announced.

Mary Harty passed away this Wednesday after a battle with Motor Neurone Disease.

The former councillor will repose at her home in Corelish West, Pallasgreen from 4pm to 8pm on Thursday before removal to Nicker Church.

Her funeral mass will take place at 11.30am on Friday morning, followed by burial in Old Pallas cemetery.

Only last Thursday night the former Cathaoirleach of Limerick County Council arranged an ice bucket water challenge in her home to raise awareness of the disease she so bravely battled.

“She was an excellent local councillor and Cathaoirleach. She organised the visit of President Higgins and her speech that day will never be forgotten. I pass on my sympathies to her brother Eamonn, sisters Carmel and Siobhan, and her extended family and friends,” said Mr Egan.