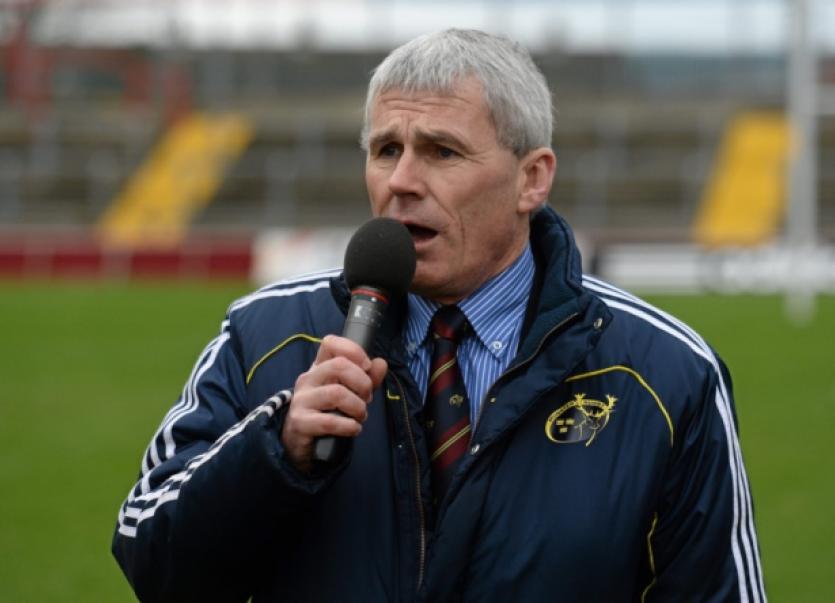 ANGRY local rugby clubs are threatening to sue the Munster branch, claiming that an agreement over the supply of tickets has been broken.

ANGRY local rugby clubs are threatening to sue the Munster branch, claiming that an agreement over the supply of tickets has been broken.

The Leader understands that a solicitor’s letter has been sent to the Munster branch, but its president John Hartery believes the complicated row can be sorted out with the clubs involved.

Mr Hartery was reluctant to comment on the issue this week, saying that the matter was being dealt with internally, and he was hopeful that it be would sorted out.

Businessman and well known Shannon supporter Neil O’Carroll says the branch has backed away from a commercial agreement with the clubs to sell them a Heineken Cup ticket for every 10-year corporate seat the clubs sold for the branch when Thomond Park opened in 2008.

When selling the corporate seats at €5,000 each, clubs were told they would be eligible to buy one ticket for each game for the duration of the 10-year agreement, said Mr O’Carroll.

“We are absolutely stunned. Shannon sold 120 corporate tickets and have lost out badly on this one. I reckon for the Toulouse game alone Shannon are down €12,000. I must stress I am not complaining on Shannon’s behalf but as an individual,” said Mr O’Carroll.

Clubs like Shannon, Garryowen and Cork Con used the tickets for corporate lunches before matches, which raised thousands.

“All the clubs are disgusted with what has happened. The branch have said that is it the agreement is up, even though there are good few years left in it.”

However sources in the Munster branch said the matter is “complicated” and that problems arose over a year ago when Heineken Cup tickets were returned to them at late notice for one of the less attractive fixtures.

Mr Hartery said that far as he was concerned, there were only two clubs unhappy over the current situation.

He pointed out that clubs were entitled to the same number of tickets for the quarter-final as the number they would have bought for the first round.