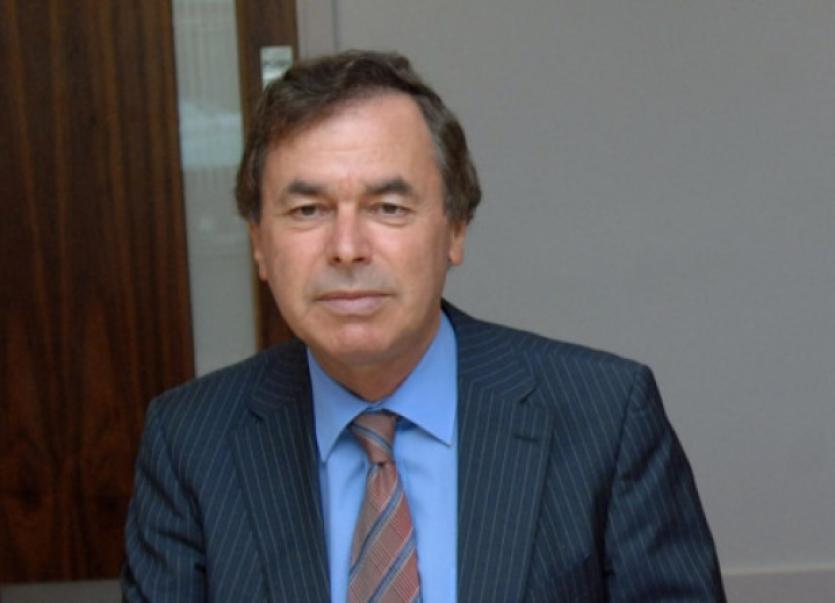 WHEN the court registrar called out “family law case” it meant one thing to reporters - out you go.

WHEN the court registrar called out “family law case” it meant one thing to reporters - out you go.

But after the Minister for Justice, Alan Shatter’s reforms to the in camera rule for family law and childcare proceedings journalists are allowed to stay in the court last week. It began on January 12.

The changes allow the media to report on family law and childcare proceedings according to strict conditions.

Minister Shatter said it is in the public interest that there be greater knowledge of the administration of the law in this important area and in this context that the media have access to and be able to report on family law and child care cases.

“These reforms will provide valuable information to the public, judiciary and legal professionals on the operation of the law by our courts.

“However, the public’s right to know has to be balanced with a family’s right to privacy. It will be strictly prohibited to report any information likely to identify the parties to the proceedings or any child to whom the proceedings relate,” said Minister Shatter.

And the judge stressed that to this reporter when a family law case was called.

Preserving the anonymity of parties was paramount. There was to be no mention of the judge’s name, the town or city where the court was on, no initials of the parties, no mention of the solicitors’ names, no live tweeting and the “jigsaw effect” where people could put the pieces together. The judge also emphasised “discretion”.

If a reporter fails to do this then they will be in the dock. Breaches of the prohibition will constitute a criminal offence and those found guilty of the offence may be liable to a fine to a maximum limit of €50,000, and/or a term of imprisonment up to three years.

So with that the case started. It was an application by a man to vary a maintenance order to his former wife.

The only ones in the court were the judge, registrar, two solicitors, two parties and me. The ex-husband and wife sat behind their solicitors on opposite sides of the court. I felt a bit uncomfortable, a bit like a busybody sticking their nose in to other people’s business, as the solicitors practically went through what each party had for breakfast.

The man’s solicitor said his client isn’t able to sustain payments at the current rate and wanted to bring the payments down.

While the woman’s solicitor said costs have risen since the maintenance order was consented to and the maintenance needs to be increased, but her client hasn’t done that.

“I spend it carefully. I don’t squander it,” said the woman to the judge.

It went into so much detail that the merits of paying toll charges against the cost of petrol used while waiting in traffic were debated.

The judge said it was a very difficult decision as “nobody is throwing money around the place”.

The judge dismissed the application to vary the maintenance order but marked it at liberty to reapply. With that the case was over. The courts will retain the power to exclude representatives of the press or to restrict reporting in certain circumstances.