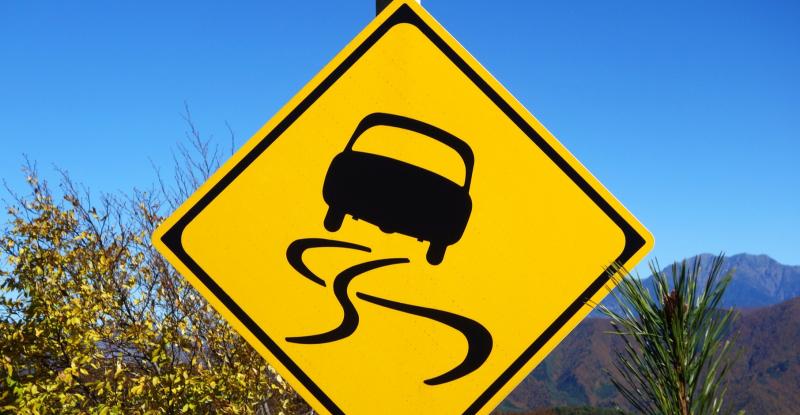 IN THIS article I’m going to tell you about how moving a part fixed, part variable mortgage to an all-fixed mortgage might be the way to go. I’m also going to give my opinion to those who have a tracker mortgage who are considering moving to a fixed rate. And finally, I’ll be giving a heads up to those who are in the process of moving lenders and how time is now of the essence.
And all of these areas are obviously linked to what has been flagged for some time i.e. that interest rates are on the rise, and last week the ECB confirmed this by saying they would increase rates in July by .25% and another similar increase was likely to happen in September. And that second increase could even be higher at .50%, we just have to wait and see what will happen.
At a minimum though we know rates will increase by .50% this year and there would be more to come next year.
Which means there’s a scramble from variable rate mortgage holders to move into fixed rates before the rate increases come into play and are passed down.
And when you look at the difference between what some lenders variable rates are, and what their fixed rates are, the differential is significant.
For example, one client of mine is being charged 4.2% for their variable rate with their lender, but there is a 5-year offering that they qualify for, which is 2.20%. If they switched, that 2% difference would reduce their monthly repayment by €264 right now, and when rates go up by that minimum half percent, the difference come the end of September would be €400 a month.
Which is obviously very significant. So, they are moving to a fixed rate straight away.
The only way you would stay on a variable rate is if you thought interest rates would move lower than the fixed rate you could lock into now. So, if that couple stayed on their variable rate, they’d be taking a bet that rates would reduce by more than 2% over the next 5 years.
Another reason some people might keep at least part of their mortgage at a variable rate is to facilitate making monthly or annual overpayments against their mortgage, which accelerates the repayment of it. Having that ability allows you to make those monthly or annual overpayments without incurring any penalty.
So, many people have a hybrid type mortgage where part of it is fixed and part is variable.
And it’s a good strategy by the way especially if you are limited to the amount you are allowed to overpay. One lender for example will only allow an overpayment of €65 per month or 10% of your monthly repayment, whichever is the greater.
This isn’t great if someone wants to overpay by an amount which is greater than either.
So, in instances like this, having a part fixed and part variable mortgage is the right thing to do.
However, if your lender doesn’t limit you too much, and allows you to make overpayments against your fixed rate, in an amount that is within their limits and yours, then perhaps you don’t have to split your mortgage at all, and you could just choose to fix your entire mortgage.
Let me explain.
A couple reached out for advice recently, advising that they had a split mortgage where 70% of their mortgage (€325,500) was fixed for 5 years at 2.25% and 30% (€139,500) was at a variable rate of 3.15%.
The intention was to make overpayments (€200 per month) on the variable rate because in their words, they would incur less fees.
And what I think they meant to say was they’d pay back less in interest, and they were right, because that’s what happens when you pay more than you need to on a mortgage. You end up paying it back faster so you pay back less interest.
Anyway, they were worried about rate increases so they asked, was there a way that they could still accelerate the repayment of their mortgage if they moved their variable rate into a fixed one?
And they could.
Their lender will allow them to make overpayments against their fixed rate as long as they don’t exceed 10% of the balance owing on their mortgage at the beginning of the year.
And when we put the numbers alongside each other, it made huge sense to convert the variable rate to a fixed rate because the difference between both, under different headings was as follows:

Interest Savings
The difference between overpaying €200 on the variable rate and the same amount on the fixed rate, assuming the differential remained that same over the term of the mortgage, would mean they’d pay back €13,004 less in interest payments with their fixed rate.

Effective Interest Rate
If they stayed with the variable rate portion and made those monthly overpayments, they’d end up with an effective rate of 2.11% whereas the same monthly overpayment on the lower fixed rate would mean they’d end up with an effective rate of 1.51%.
So, it made huge sense to move everything into a fixed rate and doing this wouldn’t impact their ultimate goal, which was to accelerate the repayment of their mortgage. But when rates are increasing they began to second case themselves and wanted to know if there was a Plan B and there was, and Plan B from a financial perspective was much better for them because it gave them certainty and peace of mind along with being able to take about 7 years off the term of their mortgage in the process.

Okay, two last things I want to mention as promised.
I was asked last week by someone who had a tracker mortgage should they move to a fixed rate?
My response was that if I were them, I wouldn’t want to give up a tracker mortgage.
And there’s a bit of crystal ball stuff with all of this because if rates go up in the short term which we know they will, but down again in the long term, and you give up that tracker, it might be something you’d regret.
Over the long term, tracker mortgages typically cost less than fixed rate ones, because with fixed rates, a margin is built into them to protect banks from under-pricing them and that margin is passed on to you.
My instinct therefore is to keep a tracker if you have one, and even if rates do increase and fixed rates become cheaper than your tracker, over the long term, holding the tracker should work out best for you.
Last thing worth mentioning for those who are considering moving lenders and locking into a fixed rate with someone offering better rates than their current lender.
We know many lenders are processing very large volumes and many submitted applications have yet to be reviewed by their credit department.
My point being that the rate you submitted your application at is unlikely to be the rate you’ll end up at, so just bear that in mind. There are still some really attractive rates on offer, but getting your application submitted is important because you don’t want to be on the receiving end of the increase due in September.