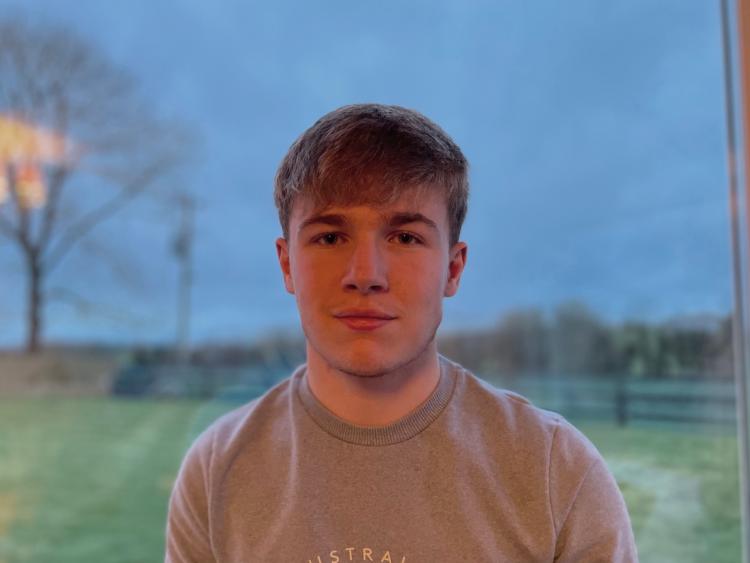 THE lowering the voting age would be another step in strengthening Irish society. "If you can drive, leave school, and be employed full-time at sixteen years of age, you deserve a say in those who represent you."

The main rationale underpinning any campaign is due to a group of people feeling as though their voices are not being heard.

Although there are numerous stances across Irish society on lowering the voting age, it is important to note this campaign is due to young people feeling as though they have not been heard by those that dictate the decisions that affect their lives.

The common rhetoric in Irish society that young people should ‘stay away from politics’ is simply out-dated, impudent an steeped in political cynicism. Given current trends, the younger generation of our society are the most politically engaged on record.

Since 2011, there has been a decline in overall voter turnout. It has been proven, by international counterparts, that by providing the opportunity to vote at a younger age, not only does it increase civic participation but also increases the likelihood of said demographic voting in future processes as they progress through their lives. Hence, improving voter turnout and bettering the standard of representation at a local, national, and international level.

The Constitutional Convention recommended to lower the voting age from 18 to 16 in 2013 and the Government accepted the recommendation, committing that the matter would be put to referendum during the lifetime of the administration.

Unfortunately, that did not occur, but it is important to note that this is not a fresh item on the agenda. Within the more recent political sphere, debate on lowering the voting age has transitioned to concrete legislative proposals within the Oireachtas.

Current Senators, Fintan Warfield and Lynn Ruane, alongside past Senator and current TD, Pádraig Mac Lochlainn, proposed the ‘Electoral (Amendment) (Voting at 16) Bill 2016’ in July of 2016. Unfortunately, this bill lapsed with the dissolution of the Dáil and Seanad but a recent proposal by Senator Malcolm Byrne at a Fianna Fáil parliamentary party meeting could see similar legislative debate returning.

Alas, a sixteen-year old’s knowledge and awareness on political matters has been the fundamental argument opposing this legislative change. I turn to education as the key factor to contravene this argument. At both junior and senior cycles in post-primary education, students have the opportunity to engage in subjects that support them to develop values and an understanding of societal issues.

The piloted introduction of Politics and Society as a Leaving Certificate subject is just one example of the support that can be implemented to ensure young people have the opportunity to engage, learn and develop an understanding of the world they live in.

There are a multitude of issues that interest young people at present, from climate change to the Leaving Certificate, unemployment to rent prices, the list goes on. One point that may be met with surprise is the profound interest in Oireachtas debates, especially on issues directly affecting us.

Through youth organisations and community groups, young people are active citizens by making positive contributions to those around them. Outside of the formal setting of school, non-formal methods of learning such as sport and local groups provide the experience for young people to develop their values and beliefs.

On social media, it is now ‘trendy’ to be an activist. This is backed by committed young people continuously working on these issues to keep others informed, followed by the support of thousands through likes, shares, and retweets. The influence of the digital world is immeasurable and if used in a positive manner, can provide a platform for important messages to be shared and politicians to engage with people, especially those of the younger generation.

Balanced representation is not simply ‘just’ introducing a gender quota within public office, it is that everyone in our society feels represented and that their voices have been heard. Young people have gathered around politicians who are challenging the ‘social norm’ of youth involvement not due to their ideologies but because they have finally listened to us, acted upon concerns, and amplified our voices.

Elected representatives, of all parties and ages, who have meaningfully engaged with young people have reported the maturity shown and positive impacts as a result.

In a post-Covid Ireland, in a recovery like no other, we need a collective response. To ensure that Ireland’s future, a future we will inherit, is inclusive of our voice and representative of our values, young people must be trusted in our democratic system.

The more inclusivity in our elections and referendums now, will reduce future dissatisfaction and disillusionment of my generation towards government, as we recover through economic recession and tackle further crises.

A seanfhocail comes to mind. Mol an óige agus tiocfaidh sí - Praise the young and they will flourish. If we are to develop as the prosperous, ambitious, and diverse society we hope to be, lowering the voting age is a singular step in creating fundamental societal change in moving towards that.

There is no doubt that broader issues, regarding the education and support young people receive to aid them in the development of their individual values and views is needed, but this would enshrine a commitment to listen and serve the younger generation of our country.

If you can drive, leave school, and be employed full-time at sixteen years of age, you deserve a say in
those who represent you.

If really you want to listen to us, why not let us vote. I dream of the day elected representatives must, constitutionally, listen to the young people of Ireland.

I don’t believe that it is too far away.