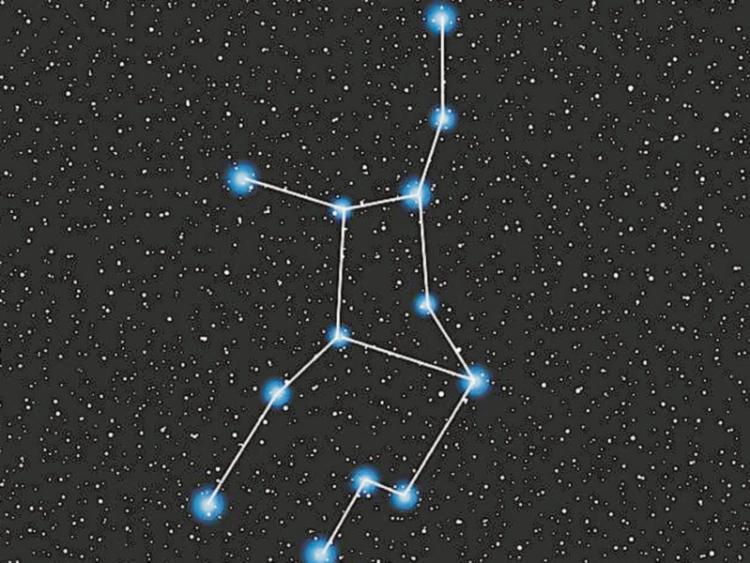 As we approach summer, you will notice that there are different constellations in the night sky. To the untrained eye it can often be difficult to identify the less familiar constellations which is why we use known objects, such as the Moon, to help us locate them. At the beginning of June, looking south, use the waxing gibbous moon to locate the bright star Spica.

Spica is the brightest star in the constellation Virgo and despite the glare of the moon should be easily spotted just below the moon. Shining a brilliant bluish-white colour, Spica has been revealed to be a two star system known as a binary star. However, these two stars are so close together that not even the biggest telescopes are able to distinguish between them. Still using the moon as your guide, at the end of June (25th), looking towards the western horizon, you should observe the young crescent moon. This time the glare of the moon will be much less so locating the bright star Regulus, just below the moon, will be easy. Regulus is the brightest star in the constellation Leo and it also marks the bottom of an asterism (pattern of stars within a constellation) known as The Sickle. If you look carefully you should be able to see a group of six stars that look like the shape of a backwards question mark, this is The Sickle. As Regulus is one of the brightest stars that lies very close to the ecliptic (the path the Sun, Moon and planets take as they cross our skies) it is often hidden as the the moon or a planet passes in front of it. This is known as an occultation.

While we are focused on the Moon, this month’s full moon on the 4th of June is known as the Strawberry Moon. Again the name has nothing to do with the colour of the moon but is traditionally associated with the ripening of wild strawberries during this month in North America. This time you can also use the full moon to locate another star, Antares, lying to the south of the moon. In contrast to the blue stars of Spica and Regulus, Antares is distinctly reddish in colour and the brightest star in the constellation Scorpius.

Antares is classified as a red supergiant which means it is much larger than the Sun and has a mass of more than 10 times that of the Sun. This therefore means that Antares is nearing the end of its life, relatively speaking.