Don't Mind Me: Will the Greens throw us to the wolves? 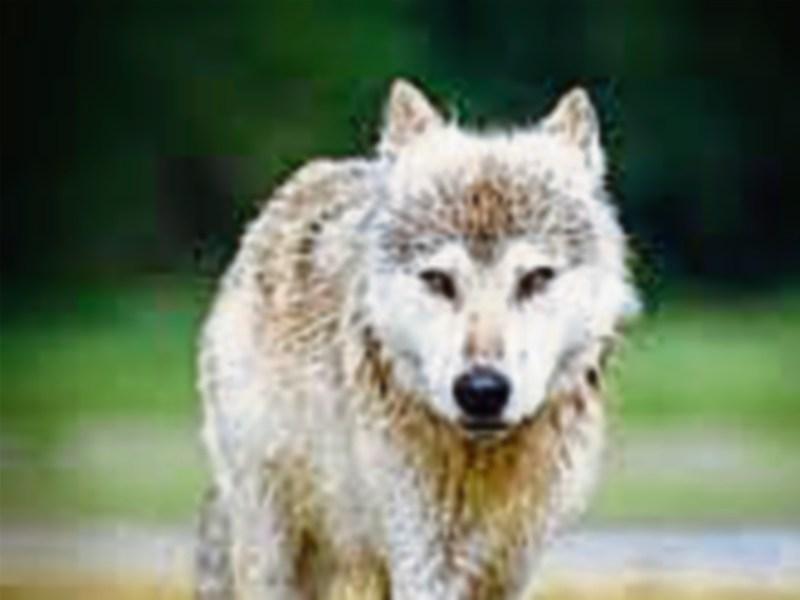 OH My God! Rural Ireland, which hasn’t exactly been a walk in the park for any of us for some time, is rightly bunched now.

Eamon Ryan of the Greens wants to unleash packs of wild wolves in the countryside to help in the ecology war. He regards the countryside as a wilderness, more or less, but how is he going to keep the wolves out of the towns and cities? That’s what I want to know?

Listen here, Eamon, the countryside is no rose garden at the moment, but it hasn’t reverted to wilderness status yet. Nevertheless, our way of life is being steadily eroded before our eyes and we’re being left to die of genteel poverty, increasing isolation and broadband starvation. The last thing in the world we need in our weakened state is to have to contend with wild wolves as well.

Presumably, if they are re-introduced, we won’t be allowed to shoot them on sight. So, if we’re to have any chance of survival as a species, we’re going to have to learn to hurl a sliotar straight into the open mouth of a ravenous wolf, like our legendary hero Setanta. Those of us who are spatially challenged - even when trying to park a small car in a generously sized parking space - will have to learn instead how to run through the ubiquitous Spruce woods, without getting caught in a branch, like Finn MacCumhail, who, by all accounts, was faster than any Broadband.

When I heard the proposal first, I thought it was a joke, mainly because Eamon was beaming from ear to ear when he made the announcement. You’d think he had discovered the key to the preservation of the planet, the way he was acting. The idea of bringing back the wolves, apparently, is to invoke the law of the jungle in order to stop herds of roaming deer from damaging the young forests – the ultimate ecological strategy. I don’t know about you, but I’m on the side of the deer in this one.

Anyhow, as soon as I realised that this was no joke on the part of the leader of the Green party, I started to panic. The way things are going, there’s every possibility that the Greens will be in power before I die, and my first thought was to get to hell out of here – the countryside - before those ravenous critters – the wolves - start circling the ranch and howling to the moon. I couldn’t even imagine what every full moon would be like if we had to share the countryside with packs of wolves. I mean we’re cracked enough ourselves in the moonlight, without having to endure the wolverine howls as well.

Now, I know we’ve always had an ambivalent relationship with wolves – a kind of a sneaking regard, if you like. But that, I would contend, is because we’ve forgotten what it was like to co-exist with them as they attacked our flocks and our children. They’re all very well in the wilds of Canada, Alaska or Russia, but we don’t have any place vast enough or wild enough to contain them. Before we’d know it, they’d be staking out the exotic gardens of Dublin 4 as well. But If Eamon Ryan thinks that a vast swathe of the Irish countryside has become an uninhabitable wilderness, then that’s an even scarier proposition.

Certainly, wolves roamed the Irish countryside for millennia and they still roam freely through our native mythologies. Cormac McAirt, the greatest Irish high-king ever, the man who drafted the Brehon Laws no less, was reportedly raised by wolves. Maybe we could use them to enhance our education system seeing that some our mythological wolves could speak with human voices, which isn’t that surprising either. We have a special affinity too with wolves because Cromwell was the one who first put a bounty on them and started the extermination process here. And you know how we feel about Cromwell!

For all that, rural Ireland now needs the re-introduction of wild wolves like we all need a hole in the head.

We have enough predators roaming the lands as it is, and anyway, the balance of nature always re-asserts itself best without any intervention from mankind. But whether he gets his way or not, someone should tell Mr Ryan that we, country dwellers, have come a long way from the days of living with wolves, mythological or otherwise. We’re all gentrified now and we’d much prefer our fluffy King Charles Cavaliers to any of Patrick Kavanagh’s ‘lean grey wolves’.