Limerick Astronomy Club: Constellations you should look out for 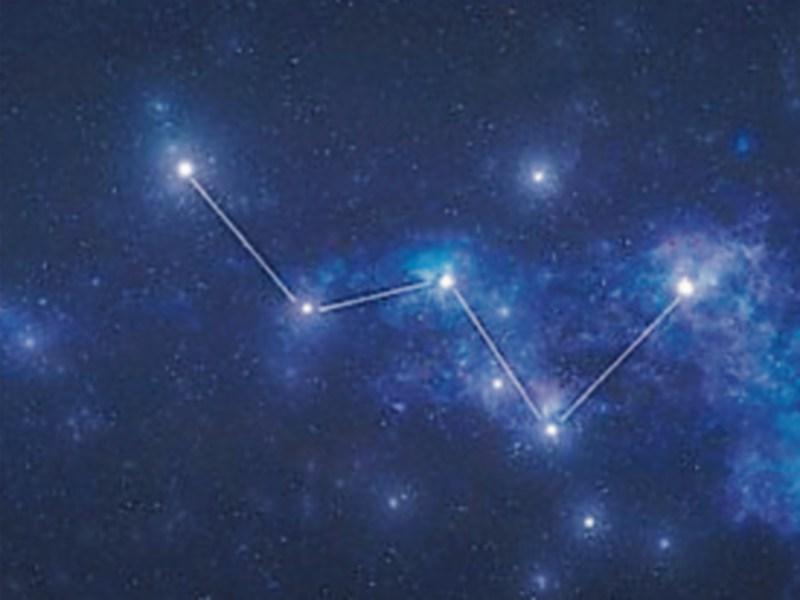 Looking for and finding constellations is one of the highlights of the night sky. There are so many that you can look at, but first you will need a few things.

The easiest way to finding constellations is to use a star map as these will cater to the time of year and where you are in the world. There are a number of good and easy to use apps that you can download to help find your way. Next (and probably most important) you need a dark night with a clear sky (something that can be a rarity in Ireland).

You will be able to make out most of them with the naked eye, but if you have a good pair of ‘binos’ or a telescope then they come alive. So which ones should you look out for?

Cassiopeia, named after the vain queen and mother of Andromeda. This was one of the constellations identified in the 2nd century by Greek astronomer Ptolemy. This is one of the easiest to recognise due to its distinctive ‘W’ shaped, identified by five bright stars. This is visible all year round so definitely one to look out for.

Orion, this one is named after a hunter in Greek mythology and is one of the best know and prominent constellations. The distinctive pattern of Orion was depicted in a carving estimated to be over 32,000 years old, which highlights how early people recognised this constellation. A depiction of this constellation has been found in nearly all ancient societies and texts.

It is most visible in the northern hemisphere from January to March. When searching for Orion, look for an hourglass shape, with three stars forming a belt around the narrowest part. Orion is often used as a navigational aid to locating other stars, by extending the line of the bely southwards, a path to Sirius can be found.

Ursa Major (often referred to as the ‘Great Bear’) is the third largest of the 88 modern constellations. You will have probably heard of ‘The Big Dipper’, this is often thought of as a constellation itself, in fact is a group of stars that is found within the Ursa Major constellation.

It is said to be one of the most recognisable patterns within the night sky, primarily because it is always visible in the northern hemisphere. Several bright objects can be located in Ursa Major, these include the Pinwheel Galaxy, Sprial Galaxies (M81) and the Owl Nebula.

There are so many more to look for, but start with the most common one and build out your search from there.