Limerick Astronomy Club: September is a month of planets 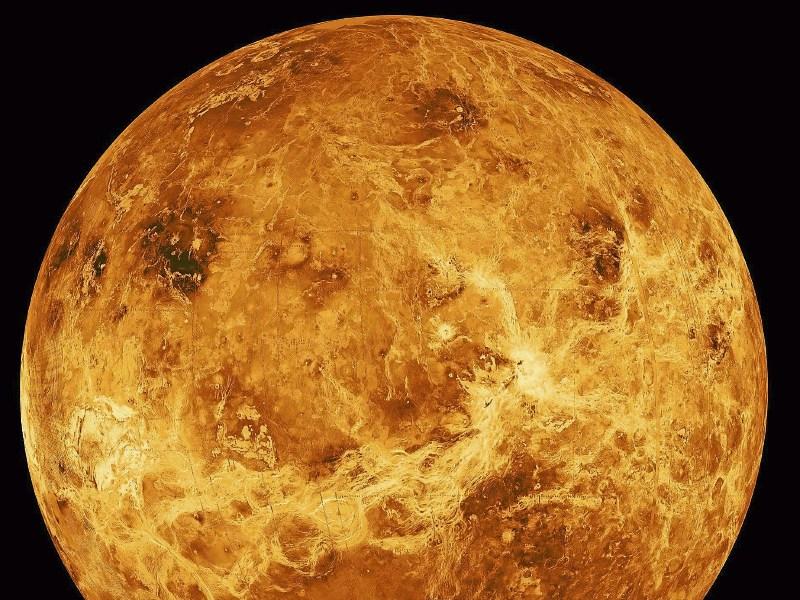 Greenhouse effect: Venus is hotter than Mercury despite being further away from the Sun.

As we move into September, darkness falls a little earlier and we are able to observe the night sky for longer. Using an easily identifiable object, such as the moon, makes locating fainter or less well-known objects easier.

On the evening of September 10 just after sunset, low on the western horizon, you will notice the young crescent moon lying to the upper left of the unmistakable brightness of the planet Venus.

If you can’t see it with the unaided eye try using a pair of binoculars. Just a week later (September 17), the moon will be approaching its full moon phase and will be positioned to the south of Saturn in the southern sky.

A small telescope will allow you to view the infamous rings of this distant planet. On September 25 as the moon approaches its last quarter phase it will pass close to the planet Uranus.

While a little more difficult to observe than Saturn and Venus, using a pair of binoculars once you have the Moon in the field of view you should be able to make out the fainter blue colour of the planet Uranus to its upper right.

While too wide to fit into the field of view of a telescope, binoculars will provide the perfect view of this distant ice planet.

It’s not just other planets that the moon can help us locate. If you are an early riser, approximately an hour before sunrise on September 3, you will have noticed the waning crescent moon in the eastern sky.

Located in the constellation of Gemini you should be able to identify the two brightest stars in the constellation, Castor and Pollux, often referred to as the Gemini twins. Pollux, the brighter of the two stars is golden in colour while Castor is bluish white.

On September 26, during the early morning hours, the moon will be positioned between two very prominent winter asterisms. An asterism is a recognisable group of stars that may belong to a single constellation or span across several.

To the right of the moon you should be able to locate a close group of stars known as The Pleiades but commonly referred to as ‘the seven sisters’. Below and to the left of the moon shines the bright reddish star, Aldebaran.

This star forms part of the Hyades asterism which has the distinctive shape of the letter ‘V’.