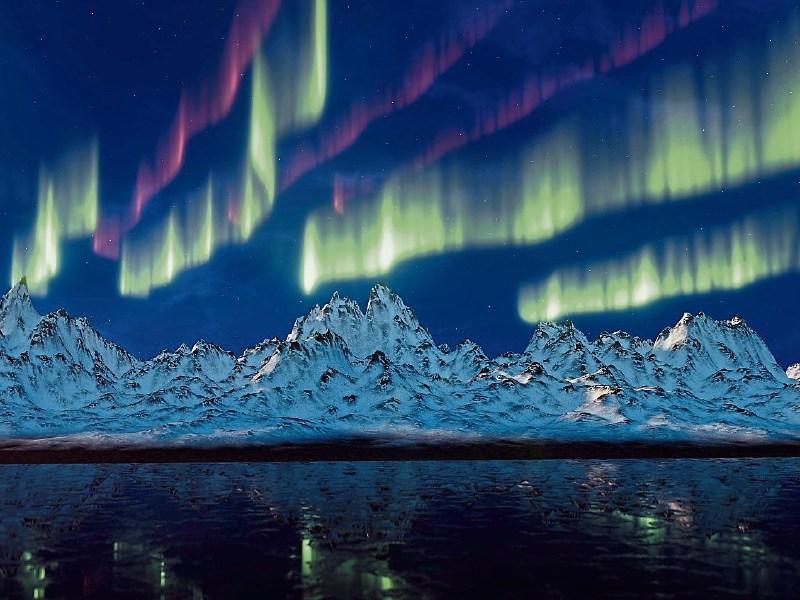 We are all used to the notion that in Ireland we can get weather from all four seasons in the same day. This makes the last spell of good weather all the more enjoyable. But you might be surprised to hear that astronomers also study something termed space weather.

This is essentially all due to solar activity. There is a constant stream of charged particles coming from the sun, which is called the solar wind. It originates in the upper part of the Suns atmosphere in a region called the Corona, and it reaches from there out to the very edge of the solar system.

In addition to the solar wind there are other features on the sun that cause space weather, there are sun spots that drift across the face of the sun, as well as prominences and solar flares that reach high above the surface of the sun.

These all vary over the course of an eleven year cycle known as the solar cycle. We know that the solar cycle is driven by changes in the magnetic field of the sun and we are only able to observe the effects of these fields on the suns surface and atmosphere. The fields permeate the entirety of the sun and understanding how the fields and the matter that makes up the sun interact with each other is a very active area of research.

Space weather can have a surprisingly large effect on us here on earth. It is responsible for the northern and southern lights, as the charged particles of the solar wind travel along the earth's magnetic fields and hit our upper atmosphere. This causes the familiar glowing ribbons of light in the sky as different gases have different characteristic colours associated with them.

There are also events on the sun called Coronal Mass Ejections (CME), these are very violent events on the suns surface that eject huge amounts of charged particles into the solar wind. If they reach the earth this can pose a radiation danger to any astronauts in orbit. In extreme cases they can reach the earth's surface and damage electrical and communication networks, like the so-called Carrington event of 1859 where a CME reached the earth and damaged telegraph networks all over the world.