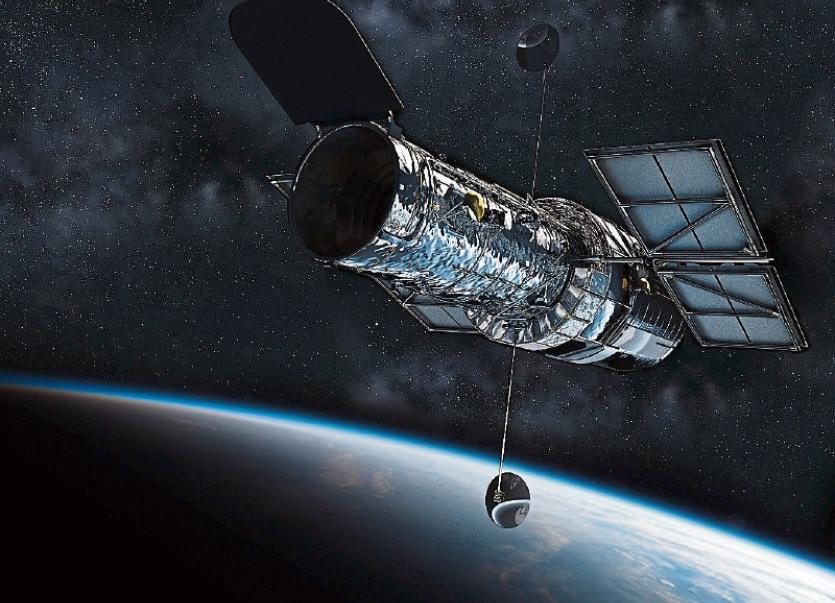 The Hubble telescope can view stars of magnitude 31, well beyond the capabilities of our eye

When we think of astronomy, we often think of glossy photographs taken by Hubble or other powerful telescopes.

In fact, there is much to be seen in the night sky using only your eyes. If you can get out of the city away from much of the light pollution the night sky lights up to whole new levels. Once your eyes have adjusted to the dark you will be able to see between 6,000 and 10,000 stars.

Some of these stars will seem brighter than others, something that astronomers refer to as magnitude. The ancient astronomers Hipparchus and Ptolemy devised the magnitude scale cataloguing the brightest stars as ‘first magnitude’ and the dimmest stars, to the naked eye, as ‘sixth magnitude’

For comparison, the Hubble telescope can view stars of magnitude 31, well beyond the capabilities of our eyes. Other than the brightness of the stars, you will also note that some stars seem to have different colours. If you look closely some of the brightest stars will show a multitude of colours including red, orange, yellow, white and blue. In fact, the colour of the star relates to the temperature of a star, with blue stars indicative of very hot temperatures while cooler stars appear red.

As the colour receptors in our eyes are not very sensitive, only the brightest stars trigger the receptors allowing us to see their colour. Just as the nursery rhyme states stars twinkle but as you look up at the night sky you will notice that some stars twinkle more than others.

In fact, stars that are lower in the sky, closer to the horizon, appear to twinkle more. This is due to their position as you view them. As you look towards the horizon, you are looking through the Earth’s atmosphere, which distorts the light coming from the star causing them to twinkle. If you look at a star directly overhead there is less atmosphere to distort the light and therefore it appears to twinkle less.

Of course, as we become more familiar with the night sky we can start to notice patterns of stars at certain times of the year.

These patterns or groups of stars are known as constellations many of which were described as mythical characters by the ancient Greeks. Common examples include Ursa Major (Great Bear) which is visible all year round in the northern hemisphere.