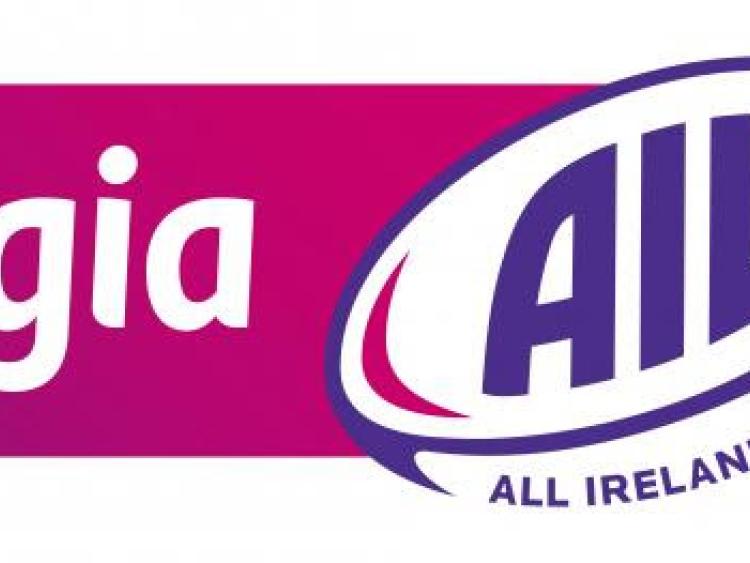 The Energia All-Ireland Leagues kick off in October

The fixtures for the Energia All-Ireland League and Energia Women’s All-Ireland League have been announced .
is a strong emphasis on including more Friday Night fixtures and increasing the number of double headers across the two tournaments.
Defending Division 1A Champions Cork Constitution kick off their title run at home to Garryowen while beaten finalists Clontarf are on the road to Young Munster.
Twenty four (24) Friday Night Lights games have been included as the popularity of floodlit fixtures grows for clubs and supporters alike.
The first of these is a Limerick derby on the opening weekend of the league as UL Bohs host Old Crescent in Division 2A.
A week later Galway Corinthians and Galwegian s face off under lights in Division 2B on October 11. Click here for the Energia All-Ireland League fixtures In the Energia Women’s All-Ireland League Champions Railway Union start their journey with a trip to the newly promoted Suttonians while UL Bohs travel to Malone  – who now become Ulster’s first club with a Men’s and Women’s team in the top flight of the domestic game.
Malone were also the winners of the Spirit of Rugby Award at the 2019 All-Ireland League Awards.

Double header matches with the Men’s and Women’s sides proved popular last season and this has been included again this season with 12 games scheduled. The first of these double headers take place on the opening weekend of the Women's Division 1A with Malone at home to UL Bohs and Old Belvedere at home to Cooke. Click here for the Energia Women's All-Ireland League fixtures Speaking about the fixtures  IRFU Rugby Competition Manager Kevin Beggs  outlined the work that goes into the fixtures,  " We are very pleased to include more Friday Night Lights and double header games – they are popular with club members and teams alike as they meet the changing needs of our players.

We received many requests from clubs prior to the fixtures being finalised and we have incorporated as many of those as possible.

I’d like to thank all the clubs and the League committee for their work on delivering these fixtures and we look forward to an exciting Energia All-Ireland League season ahead."
Commenting on the fixtures,  Gary Ryan Managing Director Energia Customer Solutions , said: "We are really looking forward to the start of the Energia All-Ireland Leagues and to working with the IRFU and the clubs to deliver future success at grassroots level."