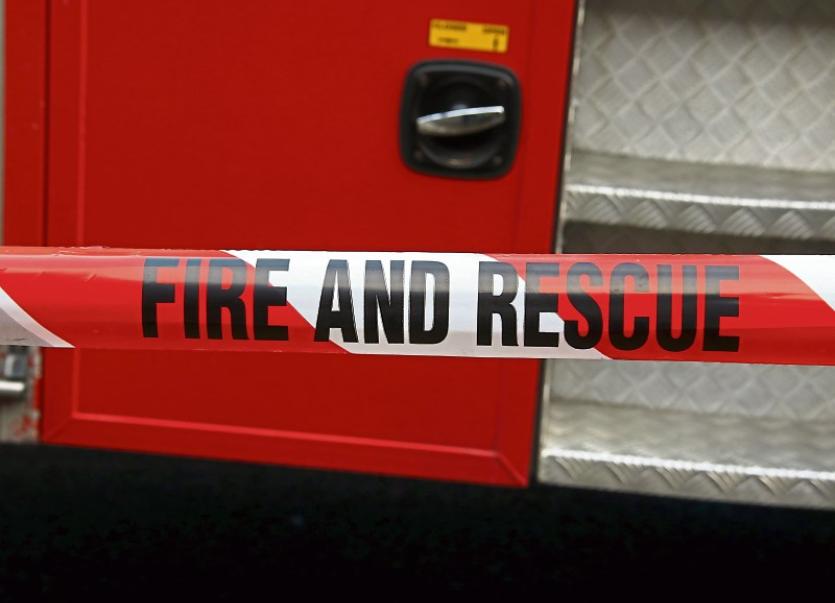 Personnell from Limerick Fire and Rescue were deployed last evening to help remove a kitten which had become stuck in a drain.

One unit from Limerick Fire Station, Mulgrave Street attended the scene of the feline emergency shortly after 6pm on Tuesday.

The Munster Regional Communications Centre has confirmed the alarm was raised by a member of the public who came across the kitten.

The incident happened in the Johnsgate Village area of the city and after successfully freeing the kitten from the drain the crew returned to base.

The operation lasted for just over half an hour.