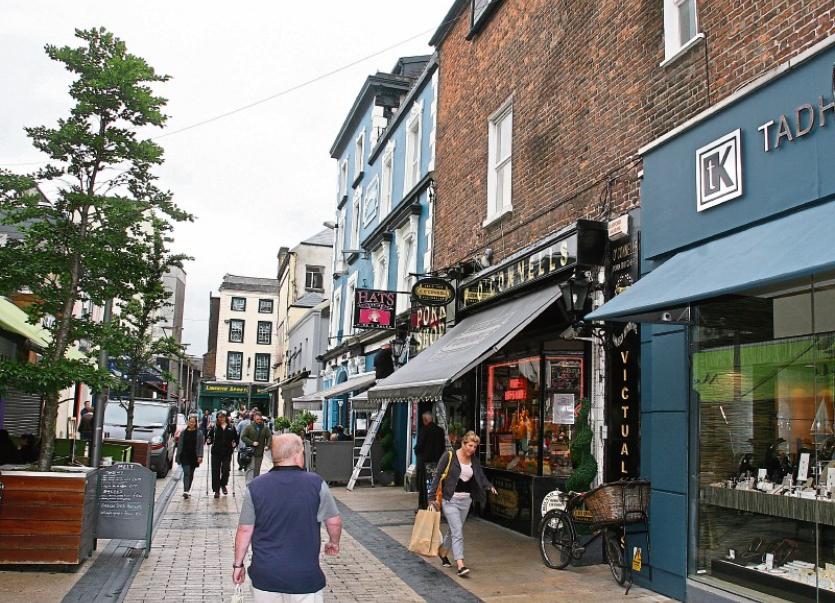 SOME of you might have noticed the work that has been done over the past two weeks to revitalise the Little Catherine Street part of the city.

This project, which involved the painting of a number of shop fronts, was led by the traders on the street with the help of colour schemist Cora Collins and Dulux.

What I love about the project is the fact that it brought together a number of traders all of whom invested in the revitalisation of their street.

Watching the work taking place it was clear that not only were the various traders enthused by the project but customers and passers-by were equally impressed.

A similar project took place on Roches Street last year with the result that the street now feels reinvigorated and more inviting to shoppers.

The management of a city centre shopping district is very difficult. Unlike shopping malls, which are managed by one operator, a city centre struggles when it comes to creating an image blueprint from which all individual units must adhere too.

Some business owners are more invested in the upkeep of the facades than others. Some premises have absentee landlords with very little interest in maintaining the look and feel of their public realm.

Some streets have succeeded in creating a sense of community in the business sense and are therefore more successful at getting buy in when it comes to group schemes focused on the upkeep of their particular areas.

The work that has been done on Little Catherine Street and on Roches Street should be applauded. In times where retail trading continues to be challenging these teams of retailers have recognised the value of investing in how their street looks in terms of ultimate return. 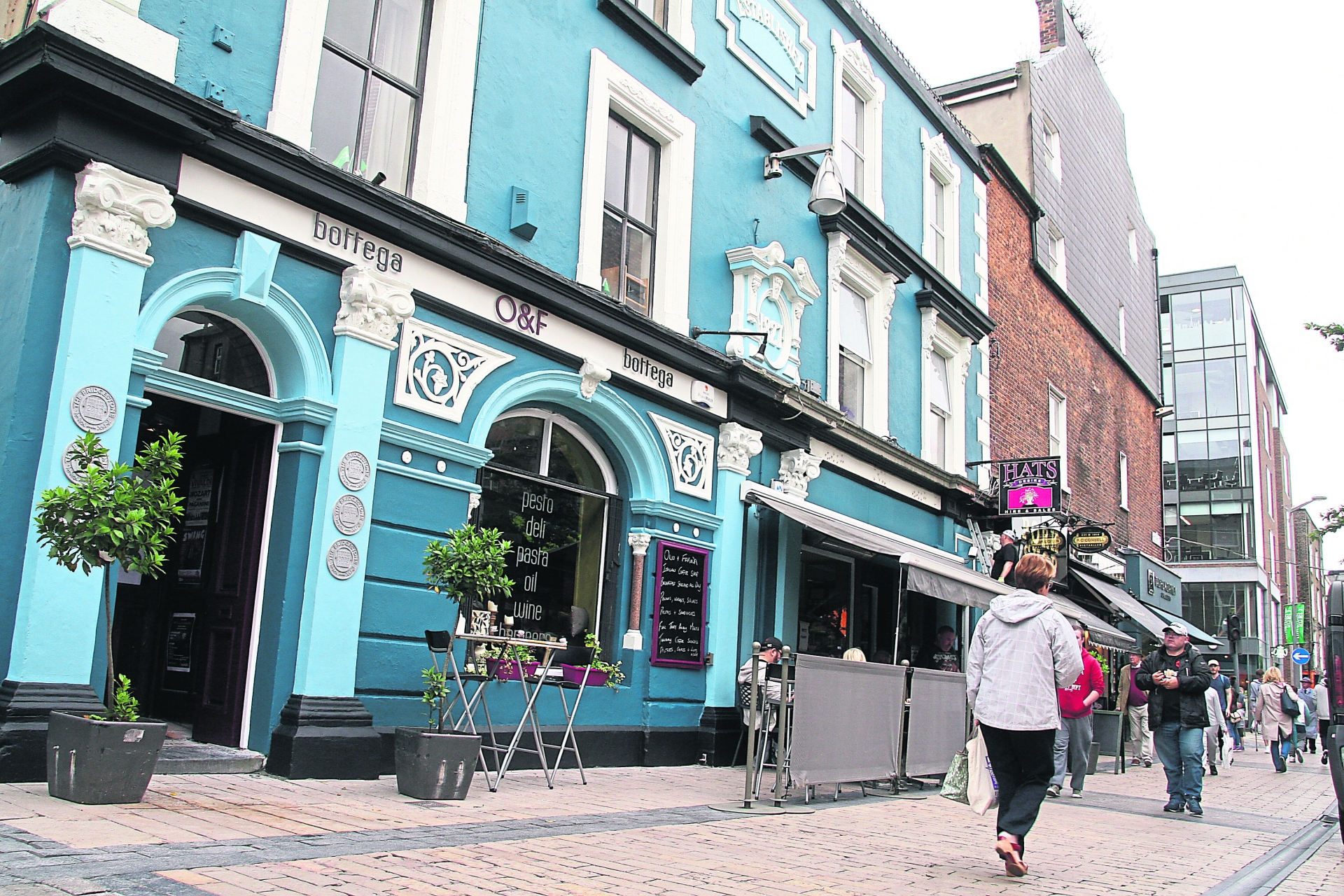 Limerick has made huge leaps forward over recent years when it comes to how we treat the cleanliness of our city and county.

Our Tidy Towns team has slowly but surely made real inroads into become recognised nationally. Our Going for Gold competition has captured the imaginations of communities across the Limerick area. Our Good Friday Team Limerick Clean-up is a phenomenal success and already being used as a model by other leading cities.

Can you imagine how our city would look if every street was to take the initiative and follow the model of the likes of Little Catherine Street and Roches St?

As I watched the work taking place last week I was struck by just how much the project brought the retailers together, so much so that it resulted in a palpable sense of good-spirited competition for outdoing each other.

When it comes to the maintenance and cleanliness of our city centre there are many elements that must come together if we are to get it right.

The council of course has a role to play but each and every person with a business investment in this city must also play their part.

What we saw last week by a group of traders on a small street in the city was a commitment not only to their own specific business interest but to the city as a whole.

They demonstrated what civic pride is all about.

Keep an eye out on social media for a video campaign which features the great patchwork quilt of characters that makes up Limerick city centre.

The new digital marketing campaign captures the diversity and wit of one of Limerick’s greatest assets – its people – was launched recently by the Office of Communications/Marketing at Limerick City and County Council.

‘Our City, Our Stories’ is a series of video shorts that will illustrate the wonderful mix of humour and personality of Limerick people.

Real People - At the Market from Limerick.ie on Vimeo.

The videos, created by Southern Media, can be viewed on Limerick.ie social media (Facebook, Twitter, Instagram, Vimeo and YouTube) and a new story will appear every two days and on Limerick.ie/ourcitystories over a ten week period.

The first series focuses on the city centre.