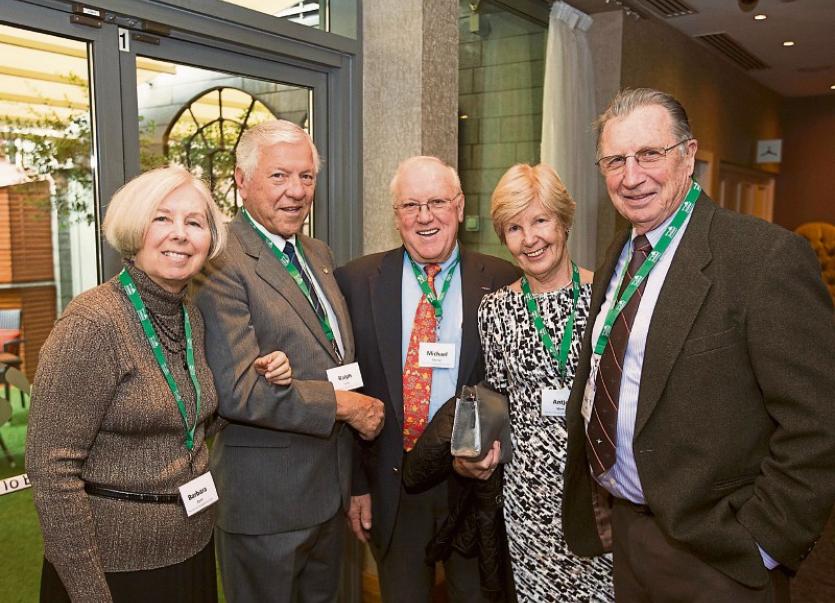 IT WAS an honour to be part of the Pan Am reunion Gala dinner at the Strand Hotel recently. Over the course of three days Limerick played host to over 300 former pilots and crew of the famous airline.

The event was organised by Margaret O’Shaughnessy of the Foynes Flying Boat Museum.

Up to 10 flights a week came through Foynes between 1939 and 1945. However, the construction and opening in 1942 of Shannon Airport on flat bogland on the northern bank of the Shannon Estuary started a new chapter in aviation history for the Mid-West region.

Air travel was the preserve of the elite and very wealthy 75 years ago, as illustrated by the $675 fare – estimated to be the equivalent of over $11,000 (€8,000 plus) today - for a return ticket on the early flights into Foynes.

In Limerick’s history, the River Shannon has played a major role in the economic, social and historic development of the city. The Shannon acted as a key transporter of people, cultures and trade.

The Foynes aviation project brought this aspect of the River Shannon to an iconic new level helping to make Limerick city, county and the  Mid-West region accessible on a global scale.

As our visiting guests celebrated their special reunion in Limerick they arrived as Limerick witnesses a transformation in terms of its economic, cultural and social history.

The visit coincides at a time when a positive, can-do attitude is prevailing. We are a region confident and excited about its future just as Pan Am must have been as they made their first transatlantic voyage all those years ago.

The recent development of Shannon Airport gaining independence has resulted in a similar confidence at the airport that is now seeing a major boost in passenger numbers and significant growth in its European and North American destinations.

We look forward to this continued growth and welcome Shannon Airport playing a major role in the future development of the Mid-West region.

We in Limerick are proud of Foynes for putting us on the map as not only the home of the Irish coffee but as the home of the only dedicated flying boat museum in the world.

The fact that Pan Am chose the city at this time shows the lasting relationship and legacy the company has with Limerick.

The welcome they have received shows the appreciation our city and county has for the major influence they had on the development of transatlantic and aviation history.

Great credit is due to Margaret O’Shaughnessy and her team at Foynes. This event was a significant one. Limerick had the opportunity to showcase itself to a global audience over three days.

It was suggested that last week’s event would be the last of Pan Am’s reunions. Based on the energy in the room at the Strand Hotel last Thursday something tells me Limerick will be welcoming the Pan Am family again in years to come.

SUNDAY’S launch of Narrative 4’s global headquarters on O’Connell Street had an air of celebration, positivity and energy befitting of the organisation itself.

The launch was held both in 58 O’Connell St (the new home of Narrative 4) and at the Bank Building (home of Teckro) and featured welcome addresses from the bestselling author and co-founder of Narrative 4 Colum McCann and Limerick’s John Moran,  who played a key role in securing the headquarters for Limerick.

Invited guests were treated to a live performance from Colm Mac ConIomaire of The Frames.

Credit is due to  the local authority and  the University of Limerick Foundation, who have facilitated the process of setting up the charity’s home in Limerick city. 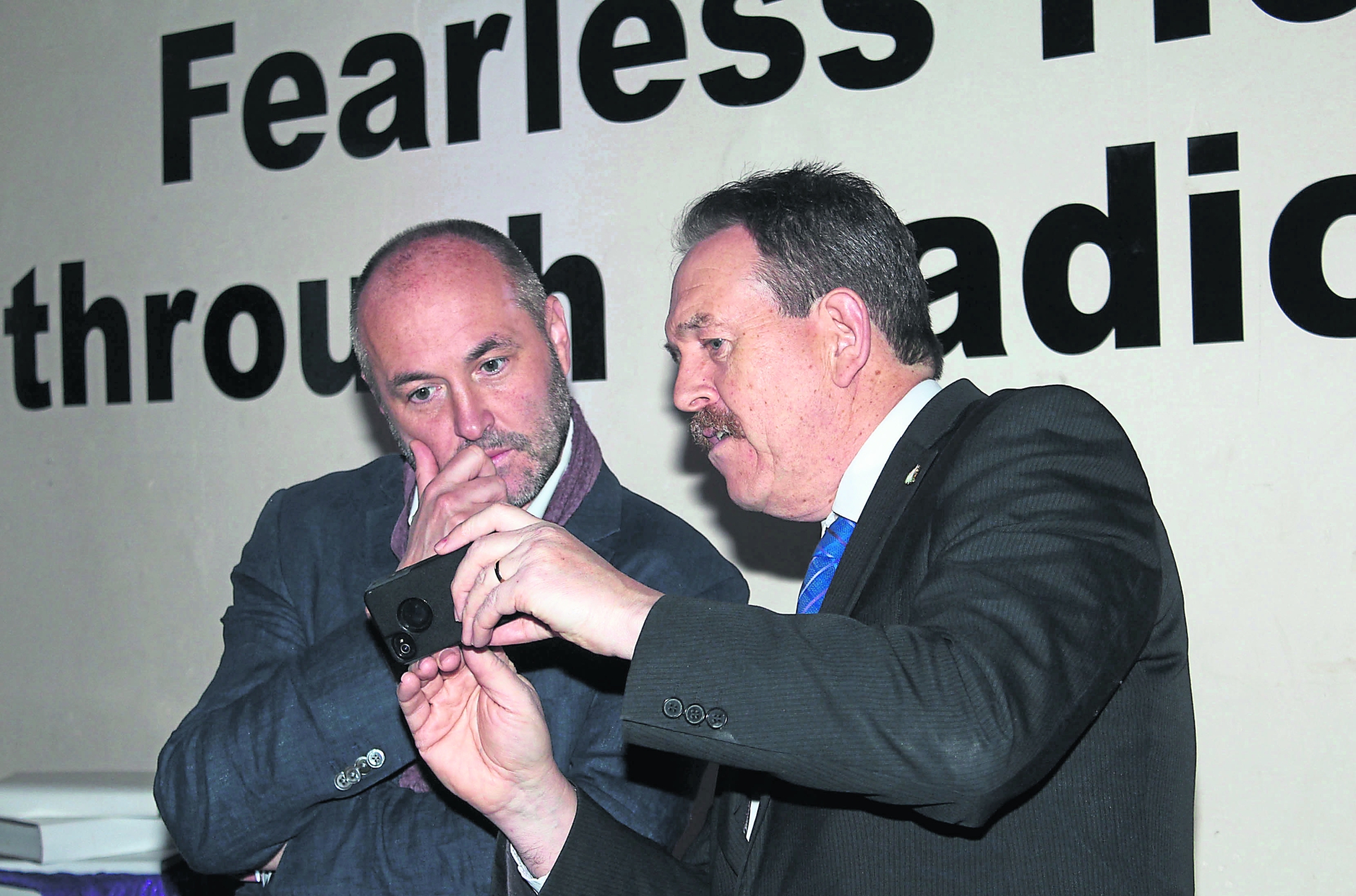 If the energy from the room on Sunday was anything to go by we are seeing the beginnings of what has the potential to be a game changer for Limerick.

The words of Plato came to mind on Sunday:

Come then, and let us pass a leisure hour in storytelling, and our story shall be the education of our heroes.

I wish Narrative 4 the  best as it sets up home in our city and look forward to it playing an important role in our city’s social development.

This year’s theme is ‘Still (the) Barbarians’ and is curated by Koyo Kouoh. It is  open to the public from  April 16 to  July 17. Eva International was founded by Limerick-based artists and academics in January 1977.

Still (the) Barbarians includes the work of 48 international artists and nine Irish artists. The artists are from 23 countries from Kenya to Korea, Sweden to USA and Turkey to Senegal and from four continents.