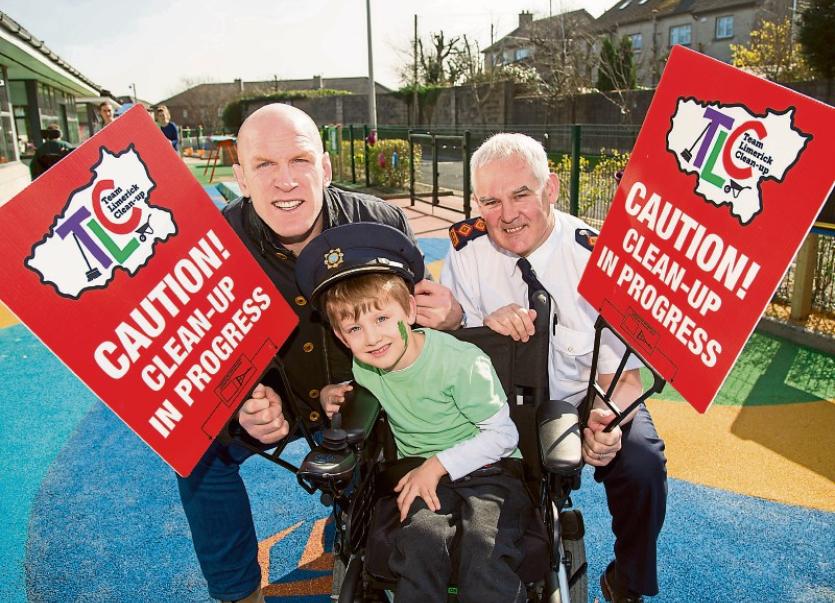 THE introduction of last year’s Team Limerick Cleanup across the city and county was something that showcased the inherent community spirit seen in Limerick.

Social media portals buzzed with an energy of goodwill and civic pride as demonstrated by the people of Limerick.

Team Limerick Cleanup was a unique event. It allowed individuals, shopkeepers and the business community to come together for just one day. The outpouring of positive energy was much more than just about cleaning the city.

It was a day where so many of our various communities highlighted what living together is all about.

With just two days to go this year’s TLC has over 13,000 people signed up with 423 groups registered to take part. If last year’s event is anything to go by we are in for another wonderful Good Friday across Limerick.

The TLC initiative is sponsored by the JP McManus Benevolent Fund and is co-ordinated by Limerick City and County Council with the support of Mr Binman; the Limerick Leader and Live 95FM.

The event is one of the most exciting campaigns ever to hit Limerick, and gives an opportunity for the people of Limerick to come out in force to do their bit to clean up the environment.

The TLC website has a map of the city and county highlighting the sheer range of where groups of volunteers have come from. It is particularly refreshing to see the numbers of city centre businesses who are taking part in this year’s event.

Writing in last week’s Leader I noted the necessity for creative innovative approaches to how we live and work in the city centre. TLC is an inspirational example of such an approach. The vision of both the JP McManus Benevolent Fund, the local authority and the other key sponsors deserves great recognition.

As I sat in the People’s Park during the week I was taken by the number of council parks staff who are already out preparing the park for the summer months.

We are a city that is now very much focused on how we present itself to our citizens and, most importantly to our visitors.

TLC is a unique opportunity to introduce the concept of civic pride to our younger generation. Having Paul O’Connell as its ambassador is an inspired choice. Paul’s continued commitment to acting as a true Limerick advocate is something we all should recognise.

Good Friday in Limerick is now becoming synonymous with a spirit of civic pride, community engagement and leadership from our business fraternity.

We should all hope that this superb initiative goes from strength to strength in the years to come. The ethos of TLC is one that is a microcosm of the greater vision for what our city and county can become – a place where each and every one of our citizens works together to create a better place to live, work and play.

Over the course of the past few weeks a number of unusual pieces of urban art have popped up around the city. Initially I was intrigued by what the finished pieces of work would look like.

I was therefore slightly disappointed to discover that the latest additions to our urban landscape turn out to be large grey canvasses to display the latest piece of technological innovation – the public telephone.

In the age of the mobile phone and wireless technology I must ask a question. Is the public telephone not something that is surely obsolete? 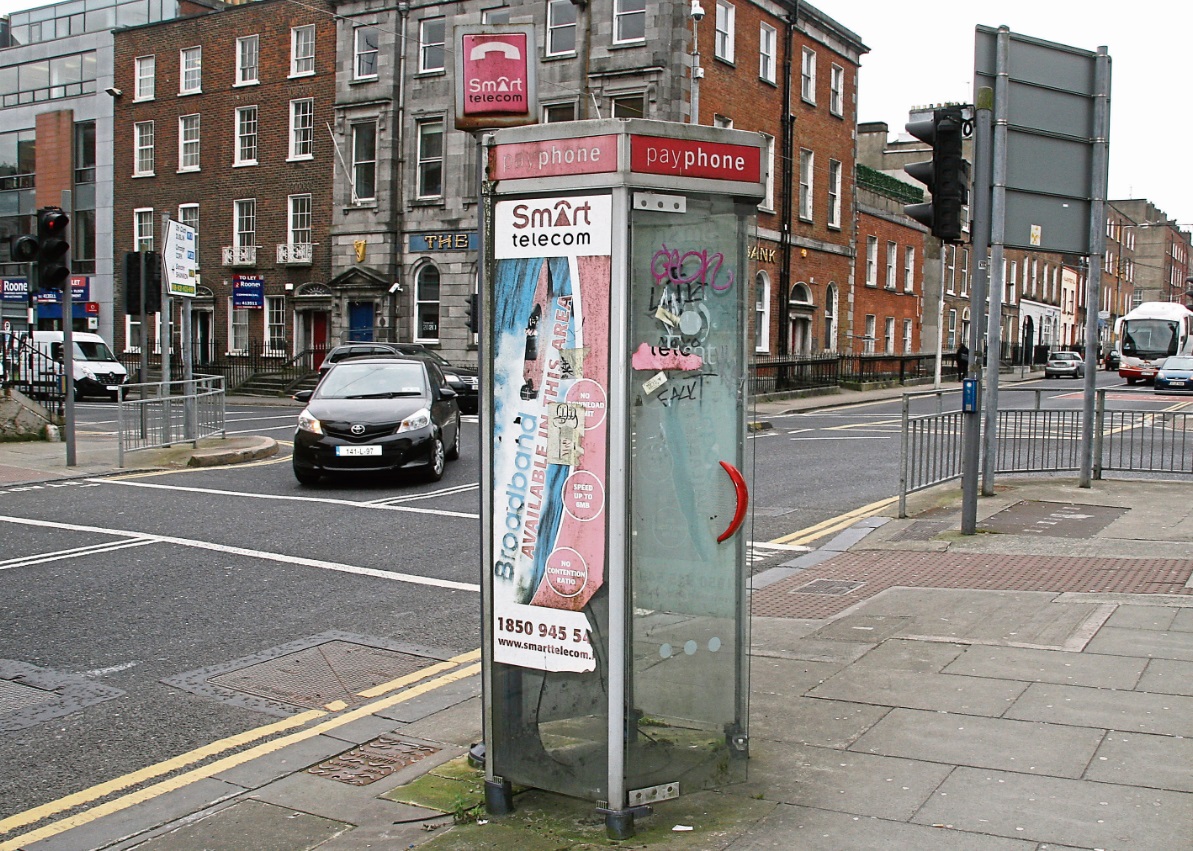 By dotting these latest additions across the city are we not now adding to the street clutter that is already somewhat excessive? Are we also inviting the traditional relationship vandals have with the public telephone to once again thrive?

Now these new structures are not fully completed so I must reserve judgment. However, in their current guise they resemble the back window of a riot police van and detract from our public realm as opposed to enhance.

Perhaps they may display a Freephone number to provide feedback. I for one will be making that call.

The Southside Women’s Group have embarked on a unique collaboration with the Southill Men’s Shed as they come together for the World Premiere of ‘Southside Story’ for one night only.

To celebrate the Southill Family Resource Centre’s 15th anniversary the two groups have drafted their own script which follows the story of Johnny and Rubys troublesome love affair through music and song and King Kanut’s aftershave!

Director Karen Fitzgibbon said that the audience have a great show to look forward to: “The audience can expect a show filled with comedy, drama, a love affair likened to Romeo and Juliet story, colourful costumes, a handmade set built by the Southill men’s sheds and Musical choices rolling through the years.” 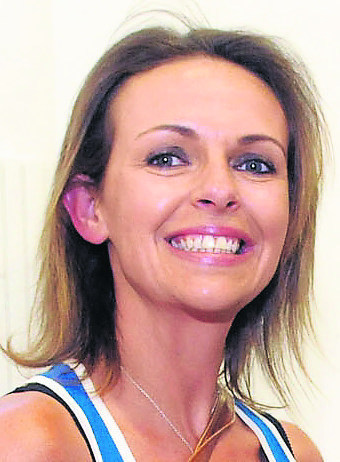 The performance takes place in the Belltable on O’Connell St on Thursday evening at 8pm and promises to be a lighthearted evening celebrating this important collaboration between two respected community groups in the city.