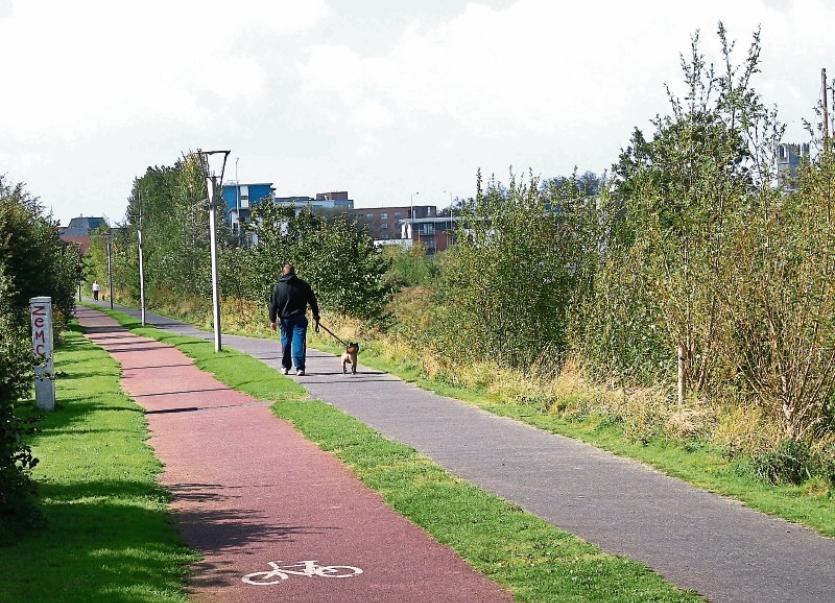 The canal bank is a popular route for dog walkers, but everyone needs to clean up after their pooches. Below, Limerick Smarter Travel has done huge work in promoting cycling

LIMERICK received good news as we entered 2016 with the release of the latest IBAL (Irish Businesses Against Litter) report. The city has risen 12 places in the national ranking and is currently placed 18th in the country and considered “clean to European norms”.

A lot of effort has gone in over recent years from groups from local Tidy Towns organisations, the Going for Gold campaign supported by JP McManus and by the environment department in the local authority.

Over Christmas quite a number of friends now based abroad were home for festive celebrations. All of them remarked on how well the city is looking. It often takes those who do not encounter Limerick city on a daily basis to notice the positive changes that are taking place.

I got a new puppy three months ago. Not only has this addition to my life brought profound joy, it has also allowed me to get out and explore the local walks, parks and green space. Limerick city and its environs really is blessed with magnificent natural amenities located right on our doorstep.

I use the park canal every day. I walk the newly designed boardwalks, the People’s Park, Clare Street park and the stunning meandering river walks to the University of Limerick. Having such facilities located so close to the centre enables us city dwellers to experience the best of both worlds.

Now here’s the rub. Having a dog brings certain responsibilities. Before picking up the little bundle of joy I put together a little list of necessities. Apart from a bed, some toys and a lead one of the items topping the list was a supply of little plastic bags to pick up the endless supply of poop that dogs manage to produce.

You see I simply would be mortified in my dog decided to squat on a public path and then to wander off leaving his little gift to society for others to stamp on.

I don’t know why it is but such consideration for others and the environment in which I live is something that is naturally bred in me. Yet it seems others are not the same. A little lesson I learned over recent weeks is that puppies naturally like to sniff out what others dogs have left behind. As I have wandered the various routes around the city over recent months this has opened my eyes to the disgraceful negligence of other dog owners. The levels of dog poop lying on the footpaths, fields and public walkways is a disgrace.

It only takes a pocketful of little plastic bags and a short moment of unpleasantness to ensure my dog doesn’t ruin a good day out for others.

The news that Limerick is faring well in national litter leagues is very welcome. Now that we are displaying a deep pride in our city perhaps it is time we focussed on targeting those who simply couldn’t give a damn?

SEE a treat for cinema buffs

For those of you who consider yourselves film buffs and would like to try something new in the city centre over January, I would recommend a trip to one of the SEE for Cinema screenings that are taking place in the Belltable on O’Connell Street.

SEE for Cinema is a film club which screens some of the best independent movies on the market.

Tickets for all these screenings can be purchased at the Lime Tree Theatre website.

Limerick is on the way to becoming a smart travel city

It has been great to watch the continued growth of the Limerick Smarter Travel initiative. Since being designated Ireland’s Smart Travel demonstration city in 2012 the team at Limerick Smarter Travel have done Trojan work to highlight the importance of developing Limerick as a healthy and sustainable city when it comes to transport and travel. The work that has been done to create better cycle routes to key destinations across the city is ongoing.

The addition this time last year of the public bike scheme has been warmly welcomed and enjoyed by users young and old. The public cycle and walkway from the city to the University of Limerick is now undergoing a major revamp and will be open again to users by the summer. 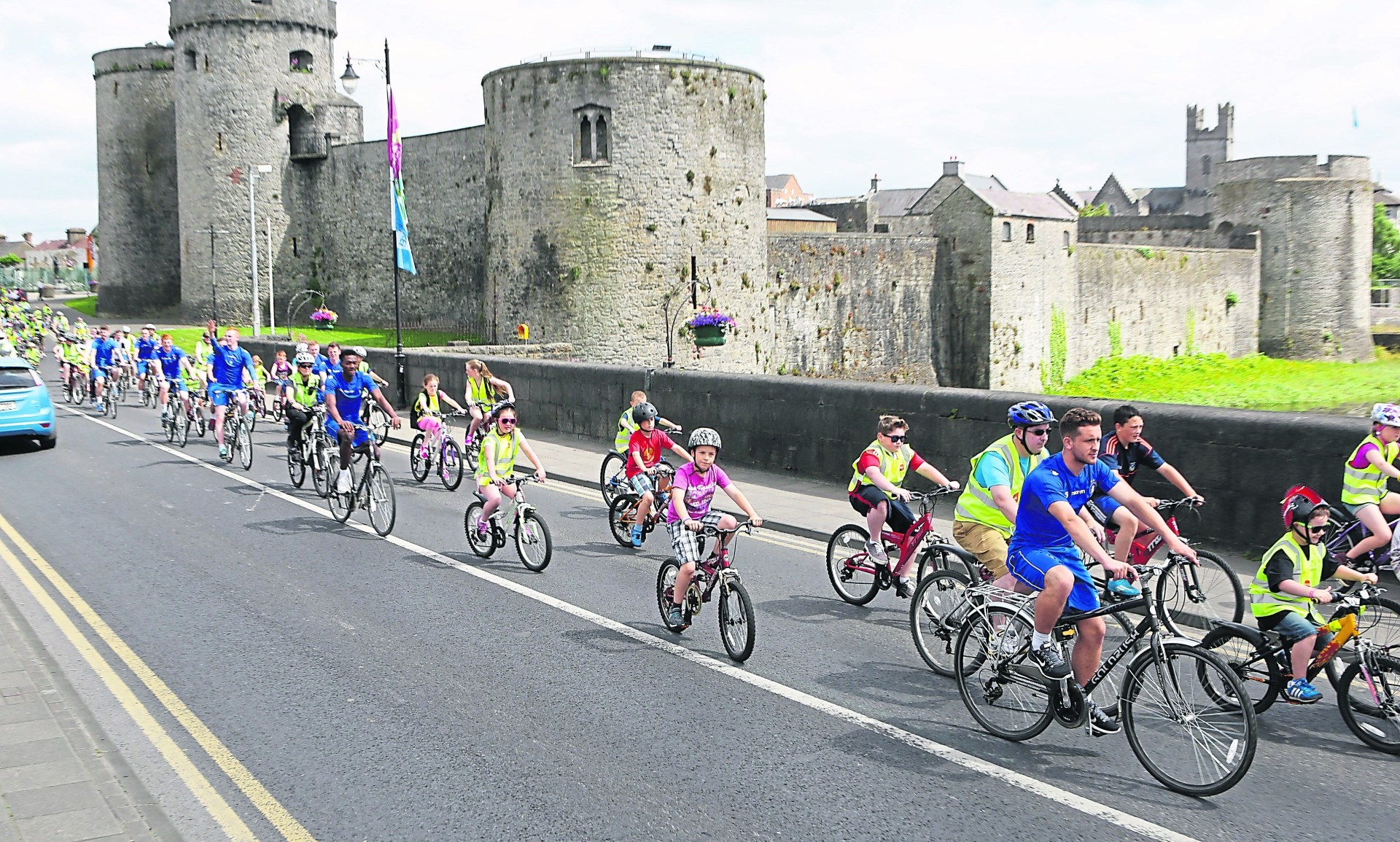 Just this week the participation of the University of Limerick and the Limerick Institute of Technology in the Smarter Travel Campus Programme has been recognised nationally at the 2015 Smarter Travel Awards.

Becoming a smart travel on a par with the likes of Copenhagen or Amsterdam doesn’t happen overnight but must start somewhere.

The team at Smarter Travel Limerick are excellent at engaging with our younger population with a view to educating them on the merits of available of smart travel.

Perhaps we all could make an effort to help Limerick develop as a smart travel city in 2016?