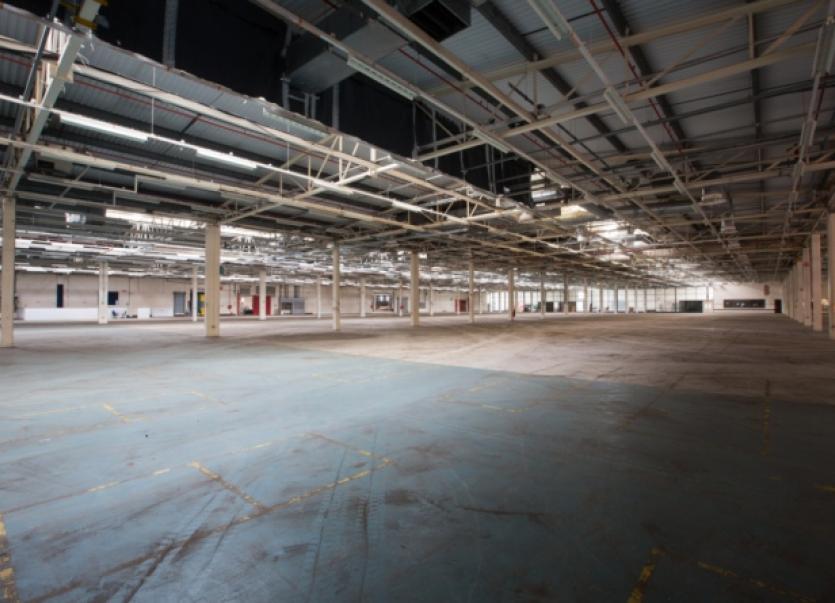 BOTH Limerick City and County Council and Ardmore Studios have said there is “ongoing engagement” between the two parties on plans to build a major studio in the area.

BOTH Limerick City and County Council and Ardmore Studios have said there is “ongoing engagement” between the two parties on plans to build a major studio in the area.

Ardmore CEO Siún Ní Raghallaigh confirmed to this newspaper that she was engaged in a “continuous process and one that is developing positively” with the local authority on plans to develop a major film production studio in Limerick.

And, likewise, a spokesperson for the local authority insisted that, despite media reports suggesting the talks had stalled, “discussions are on-going”.

“It is progressing but no agreement has yet been reached,” she said.

It was announced in November that Ardmore had teamed up with the council to pitch for Government funds to develop a major production hub in Limerick, most likely in the old Dell building in Castletroy - or the Culture Factory as it became known during the City of Culture year.

Representatives from Ardmore - including co-owner Ossie Kilkenny - have been down a number of times to view the facility, meeting with owner PJ Noonan as recently as last month.

The 340,000 square foot facility is being viewed by all parties in the deal as the only suitable building in the country to set up a new production base for the studio, which is home to huge budget projects such as television show Penny Dreadful.

The Government - through the Irish Film Board and the Department of Arts, Heritage and the Gaeltacht - issued a call for expressions of interest for the provision of ‘dedicated audio visual content studio facilities, including sound stages and related structures’ last year.

It is believed to have put up to €20m aside to provide this much needed studio space, and Limerick has thrown its hat in the ring to provide such a studio, linking up with Ardmore, who have had to turn away business owing to a lack of available space.

Limerick’s pitch is for funds between €7-10 million to build a large scale studio space and support buildings, which could result in major sustainable employment for Limerick.

Limerick CEO Conn Murray told this newspaper at the time that it was a project “worth pursuing” and confirmed the link-up with Ardmore.

Ms Ni Raghallaigh, who has said such studio space of an additional 100,000 sq ft at least was “urgently required” by the industry, said the council “consulted with Ardmore at the time and together we issued a joint submission that looked at a number of different site options in Limerick.

“Since then the Government has established an Expert Group to look at the issue of lack of capacity to attract film and TV productions. We welcome the Group’s establishment and await their deliberations. In the meantime, we have ongoing engagement with Limerick City and County Council,” she explained.

“We have a great opportunity to expand our footprint for film making in Ireland. Studios are essentially enablers for the industry to scale up – the potential to have more productions take place in Ireland is all at our fingertips and much can be gained if the Government support can materialise.