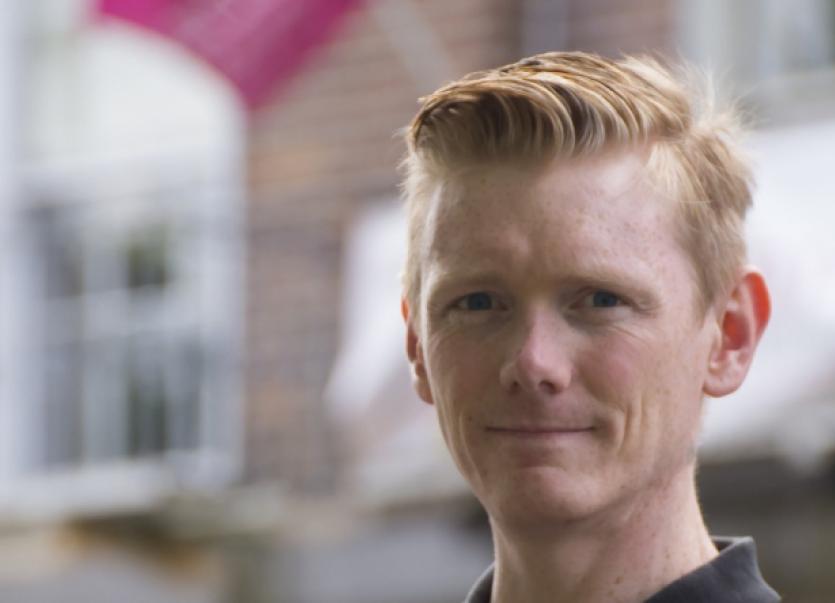 TWO films are to be shot in Limerick next year as a legacy project of City of Culture.

TWO films are to be shot in Limerick next year as a legacy project of City of Culture.

Film Limerick, a joint initiative between City of Culture and Behind the Scenes, is to fund two projects to the tune of €15,000 apiece, with the only proviso that they are to be filmed entirely in Limerick.

Cashell Horgan’s The Clock Maker’s Doll and Liam O’Neill’s Lost and Found are the successful projects, selected from nine that were shortlisted by Film Limerick. Project manager Ronan Cassidy said the legacy project had “greatly increased awareness of the resources available to film makers in the city”.

“The massive interest in the project will further the aim of Limerick city becoming a film production hub and a major source of employment in the region,” he said.

“What is most encouraging about the initiative is the extraordinarily high standard in the applications we received. Only two projects could be selected but there is a great wealth of Irish writing talent and it is important to support and encourage this skill.”

Mr Cassidy said he wanted to “thank all the applicants and wish them every success in their future careers” and said he was looking forward to working with the successful production teams.

Lost and Found, to be produced by Paradox Pictures, will go into production on February 16 next and tells the story of a resourceful young boy and his mother who are trying to come to terms with the recent death of his father.

Babyjane Productions’ The Clock Maker’s Doll, to go into production in March, is set in a fictional world and documents a clock maker’s attempt to replace his beloved wife by building a doll when she dies. Director Cashell Horgan is already an Oscar shortlist nominee.