‘Landlocked’ video portraits to be projected in Limerick 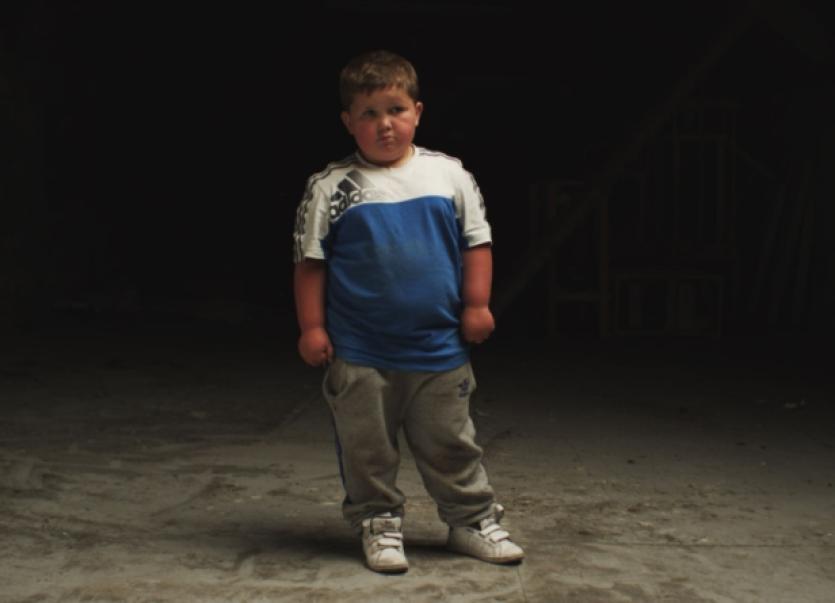 FILM maker Christina Gangos will present her latest work through a series of documentary video portraits projected on a large scale.

FILM maker Christina Gangos will present her latest work through a series of documentary video portraits projected on a large scale.

The artist will present Landlocked via a large-scale outdoor projection, beginning this Friday night, in Limerick.

The documentary video portraits ten people who “form the fabric of Limerick” according to the film maker, shot when she was living in here.

The video will be projected on a large city wall on Thomas Street during the busy Christmas shopping period for City of Culture.

The giant video projections will be 20 metres x 11.25 metres and will be visible on the wall above the Thomas Street Community Gardens during the hours of darkness.

Landlocked features individual video portraits of ten people standing in silence. Participants were asked to contemplate life-changing events for ten minutes while they were filmed.

“I am very excited to have the opportunity to project this work in a large-scale outdoor location,” said Christina.

“So often people and their thoughts are invisible to us, in Landlocked I wanted to create a space for us to commune with others, without shame, social coding or language.”

The installation launches this Friday at 5.30pm and runs until January 3.