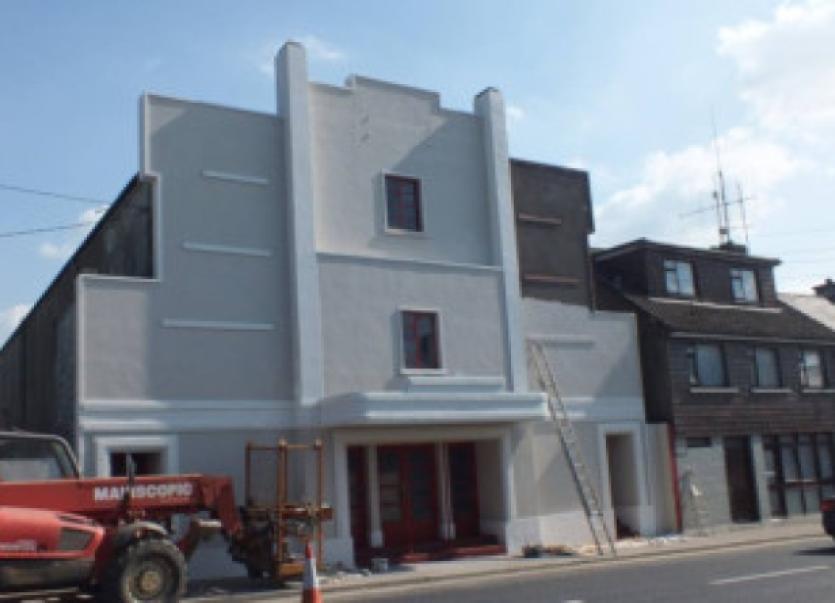 DESPITE being in existence for less than a year, the Abbeyfeale Tidy Towns committee has already made a dramatic difference to the West Limerick town.

DESPITE being in existence for less than a year, the Abbeyfeale Tidy Towns committee has already made a dramatic difference to the West Limerick town.

In recent weeks, the hardy band of volunteers have successfully given one of the town’s most infamous eyesores – the disused old Abbey cinema – a complete makeover, totally transforming its previously shabby appearance.

Kevin Kenneally, a member of tidy towns group, said that taking on the dilapidated old cinema was a deliberate statement of intent by a group that was only set up in January.

“That was something we were keen to do. We were driving past it every day to get to work. It was a horrible building really. I said that if we could get that done, people would see we were serious. It’s nearly finished, and we’re very happy with it all.

“The fire brigade gave us a hand hosing it all down; the paint was supplied locally. It’s a lovely building now we’ve done it up”.

The Tidy Towns group is just one arm of a recently-invigorated community movement in Abbeyfeale, which in recent months has channelled fresh ideas into local business and community development projects.

Mr Kenneally said that the strong support the Tidy Towns has received in just a few short months has been encouraging: “We’re delighted with the support. The clean up we had recently, there were 40 to 50 people at it.”

The Abbeyfeale Tidy Towns will be holding a fundraising golf tournament at Castleisland Golf Club this Saturday, August 24. Entry for a team of four costs €100, and Mr Kenneally said that there “lots of places available”. To book a tee time, contact 087 2210400, or 066 7141709.