Limerick actor no Z-list player as second film is released 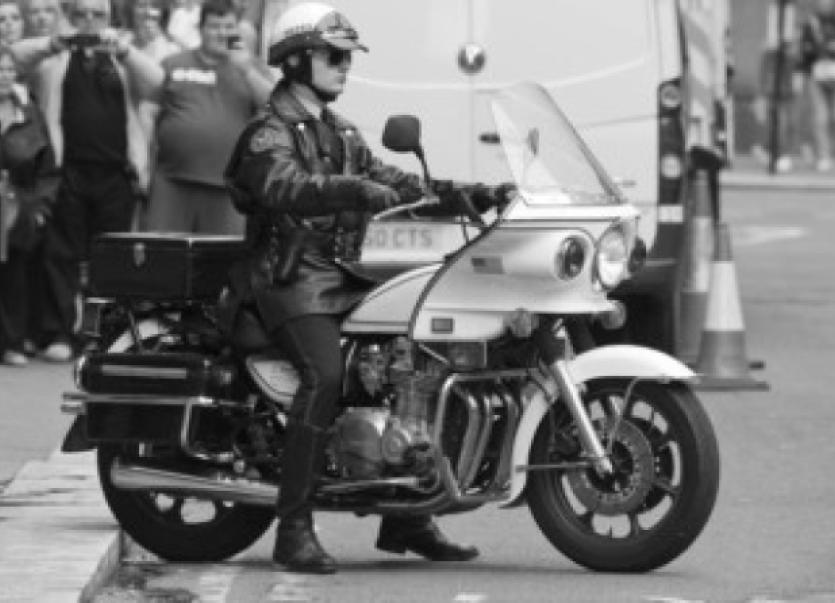 AT last count the official trailer for new Brad Pitt-starring Hollywood blockbuster World War Z had some 22.5 million views on You Tube.

AT last count the official trailer for new Brad Pitt-starring Hollywood blockbuster World War Z had some 22.5 million views on You Tube.

The movie, with a monster budget of some $125 million, will be seen by cinemagoers worldwide when it is released next week.

Standing on the red carpet in Dublin’s Savoy cinema next Tuesday will be Limerick actor Kevin Kiely, who features prominently in the aforementioned trailer, shouting at Pitt and his family to “get back in your car right now, remain with your vehicle!”

The actor, who featured in the biggest movie of last year in the Dark Knight Rises, is again featuring in one of this summer’s biggest films, directed by Marc Forster, responsible for flicks such as Monster’s Ball, Finding Neverland, Stranger Than Fiction and Quantum of Solace.

The release marks a purple patch for 27-year-old Kevin, from Ballysimon Road in the city, who filmed both movies in 2011.

The Woodlawn Park native will attend the glamorous premiere on Tuesday as a guest of Hollywood studio Paramount.

“I am taking Kev plus four - so Mammy and Daddy and two of my sisters. They have booked the days off work and we are going to go and walk across a bit of red carpet,” he laughed this week.

Kevin, who plays a motorcycle cop in World War Z, filmed the movie amid much Pitt and Jolie generated hysteria in Glasgow in July 2011. The actor had to audition as well as prove his prowess on a bike at a race track outside London.

“I had to audition on a bike, as well as to camera, with the stunt coordinator, a producer and a guy I later found out was Brad’s stunt double,” he explained.

“Lo and behold, the reason I was auditioned so intently to be able to ride the bike, was that I had to stop it a foot away from Brad Pitt and shout in the window - as you see in the trailer.”

Kevin, who has since returned home to spend time with his family and teach drama for Headway in Steamboat Quay, is weighing up the next opportunity in an already burgeoning film and stage career.

“I filmed World War Z two months after the Dark Knight Rises and I remember thinking at the time - ‘here we go’! I have since learned that was just an anomaly, and that is fine, I can deal with that.”