Celebrating the interaction between film and dance at Light Moves festival 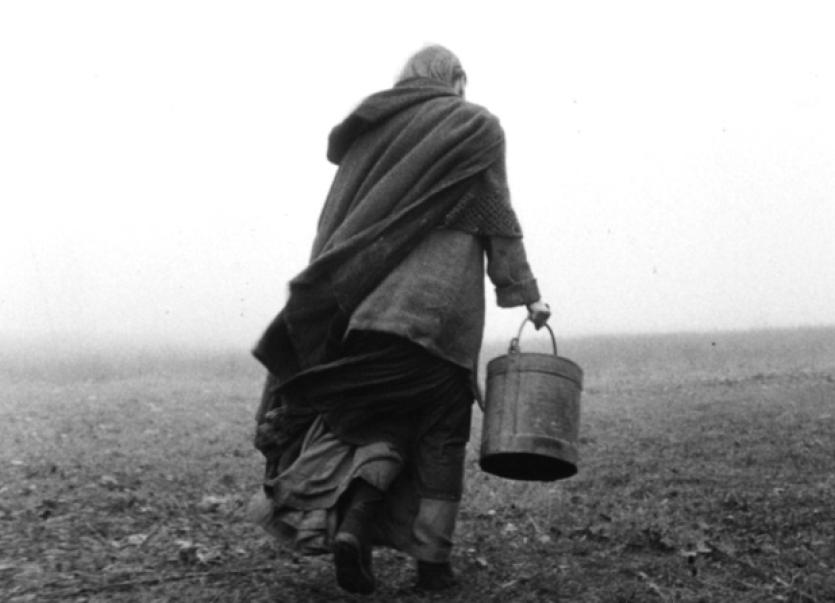 ONE of the key founders of Ireland’s only festival dedicated to dance on film and video art says Limerick was “ideally placed” to host and develop such a unique event.

ONE of the key founders of Ireland’s only festival dedicated to dance on film and video art says Limerick was “ideally placed” to host and develop such a unique event.

Light Moves returns for a second outing this year after appearing as highlight of City of Culture in 2014. Produced by Dance Limerick in partnership with the Digital Media and Arts Research Centre (DMARC) at UL, it runs from  November 19-22.

The festival, curated by Jürgen Simpson and Mary Wycherley, combines feature films, invited works, open submissions and explorations of ‘screendance’ - the central theme of the event.

Jürgen, director of DMARC and a composer in his own right, explains that screendance refers to “both a genre of film as well as a way of thinking about film”.

“Although it does have its origins in dance presented on film, it also promotes a way of film making and viewing that emphasizes movement over dialogue and text,” he explains.

“As a result the silent era films of Buster Keaton or Charlie Chaplin or the art films of Jacques Tati or Alexander Sokurov can all be embraced by screendance. A lot of discussion in the field of screendance is about how film and the human body interact to create arresting and engaging works of art and as a result these films have a rather universal appeal.”

This universal appeal and an attempt to make the festival as broadly inclusive as possible is reflected in the programming, which includes feature films such as Bela Tarr’s The Turin Horse, Joe Wright’s Anna Karenina and Mathew Barney’s Drawing Restraint 9.

At its heart is a collaboration with one of Australia’s most significant art centres, Carriageworks, called 24 Frames per Second, with seven art installations from the project to be located at a number of locations, including the LSAD gallery space and Dance Limerick.

There are also children’s workshops and a total of 38 films being screened over four days, which will feature works by both students and established film makers alike, with entries received from over 27 countries worldwide.

Jürgen stresses that “there is a lot here for audiences who are interested in film, performance art, visual art and not just dance”.

Collaboration is key to the returning festival, he says, most notably between Dance Limerick and DMARC, plus generous support from businesses and other bodies in Limerick. He notes that there is also a “strong history of screendance making in Limerick” and Wycherley has been “spearheading” its teaching in UL.

“We were very keen on creating a festival that engaged with those who love film and dance as well as creating a range of events that would support those involved directly in the making of screendance,” he says. “We were delighted it happened and especially pleased that it was well received by so many.

“Our goal is to create a festival in Limerick that can equal the standards set by similar events internationally and enable Limerick to play an important role in the world of screendance making and thinking. We hope to continue to build the international partnerships that play such an important role in this years festival whilst also building audiences and awareness.”