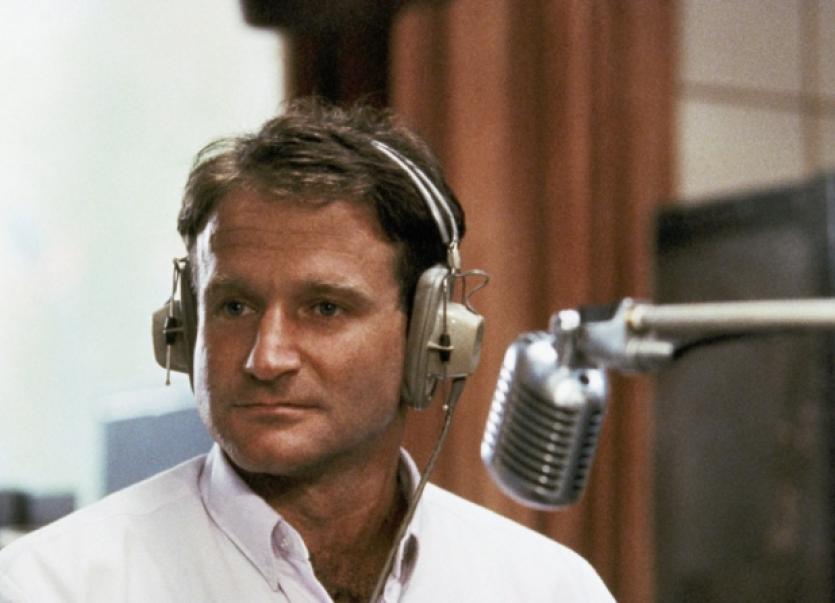 LATE Hollywood actor Robin Williams was recalled as “the perfect gentleman” this week by one of the many members of staff at Shannon Airport to meet him over the years.

LATE Hollywood actor Robin Williams was recalled as “the perfect gentleman” this week by one of the many members of staff at Shannon Airport to meet him over the years.

The comedian regularly transited through Shannon and one of those fortunate to have met him was Sally Ann Tierney, from St Lawrence’s Park in Garryowen.

“He was the loveliest man, no airs or graces whatsoever about him. I met him only the once but I know that he passed through Shannon on numerous occasions and he was always the same way by all accounts,” said Sally Ann, who works as a security officer in Shannon.

“I met him in December 2011 and he seemed to have no problem chatting to people, so I approached him and asked if I could have a photo with him and told him I didn’t want to be bothering him but he said it was no bother at all and stood in for the photo.

“He stood in for photos and signed autographs with anyone who approached him that night, although the airport wasn’t busy as it was very late.

“He was there for about an hour and he mixed with people no problem. He was a perfect gentleman and that’s what I remember of him,” recalled Sally Ann.

Robin Williams had some Irish ancestry and would sometimes break into an Irish accent during stand-up routines and on US talk shows.

He once danced an Irish jig on NBC’s Conan O’Brien Show.

And in a self-mocking routine on his own addiction problems during a Broadway performance in 2002, he poked fun at the Irish drinking problem and observed some races were genetically better able to cope with hard drinking.

“And you keep drinking until you’re in your 80s and you’re on a dialysis machine, doing Liverdance and Michael Flatline. They say the Irish saved civilization, drank a couple of Guinness and forgot where they put it. But that’s alright.”

The actor who made millions laugh had frequently spoken of his own battles with depression and it is believed he took his own life this Monday at his home in California.

In the wake of his tragic death Mairead Sweeney, director of the Samaritans services in Limerick, appealed to people who were coping with depression to seek help. The Samaritans in Limerick can be contacted on 061 412111 or on 116 123.