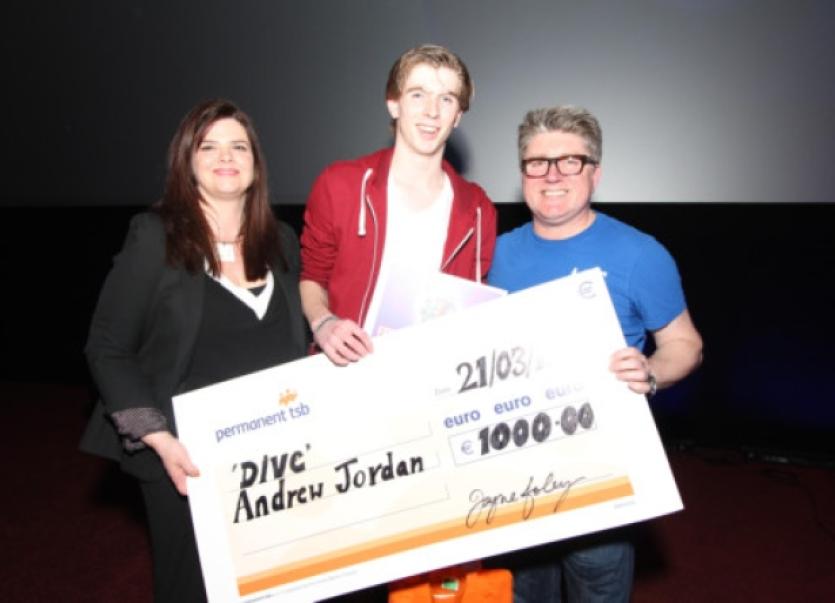 THE 17th annual Fresh Film Festival drew to a close recently after screening a record 450 entries from the top young filmmakers around the country.

THE 17th annual Fresh Film Festival drew to a close recently after screening a record 450 entries from the top young filmmakers around the country.

The Limerick based festival, which exists to provide a platform for young filmmakers from Ireland and abroad to display their work, saw an unprecedented amount of entries this year.

Comedian and actor Pat Shortt - a patron of Fresh - was on hand along with festival director Jane Foley to hand out the awards to the Steven Spielberg wannabes.

“The standard of films this year has been mind blowing from our talented young filmmakers and hopes are high for the future of Irish filmmaking,” said Ms Foley.

A ‘Reel Exchange’ programme saw young filmmakers from around Europe take part in a workshop with their Irish peers. Ms Foley thanked volunteers and sponsors for making the festival possible.