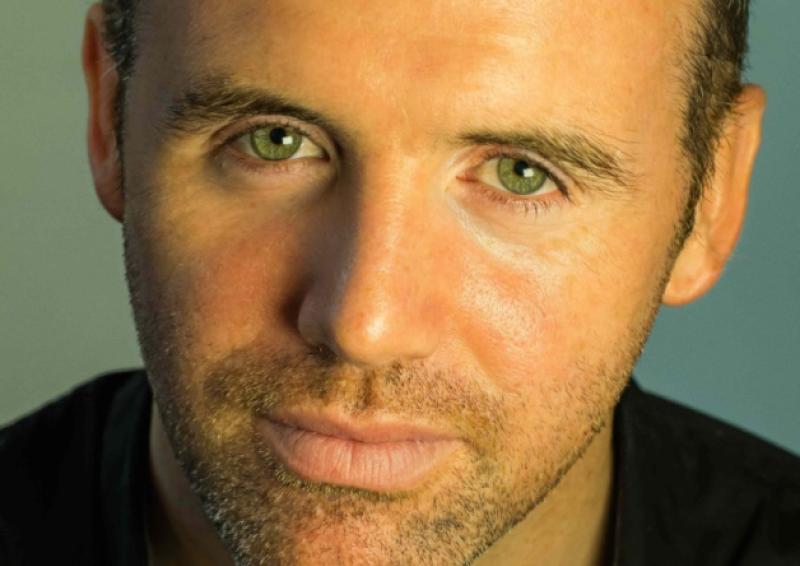 The Colour of Forgiveness is a short film in which Tom plays the lead role and will be screened in the Rathkeale Arts Centre.

“It was my first movie and it was a brilliant experience,” Tom told the Limerick Leader. “I loved every minute of it.”

The film was written, produced and directed by Polish national, David Gral, who has been living and studying in Limerick. And the film’s music was composed by Limerick artists Patrick Mulcahy and Artur Waliszewski.

Tom’s co-star in the film is Christina McMahon and the film was shot in Limerick and Clare.

“We did a scene on the street in Limerick and one in a church. There is also a scene in the Burren and one in Neville’s pub and restaurant in Kilfinny. We took over the pub for the day,” Tom recalled.

The storyline centres around Tom’s character who is jilted at the altar. It follows him through the aftermath of this event, and his quest for answers which are neither easy nor obvious.

Tom Neville’s interest in acting goes back about 10 years ago. At that time, he took acting lessons with Centre Stage in Limerick but then took a break. However, when he emigrated to Australia in 2009, he took up where he left off, enrolling in a professional acting course which he completed on a part-time basis.

Since his return to Limerick, Tom has continued with acting lessons.

However, he admits to being a “small bit nervous” about Saturday’s screening which begins at 8.30pm sharp at the Rathkeale Arts Centre, above the library, this Saturday. It will be the first of a double-bill featuring the classic I Want To Live starring Susan Hayward.