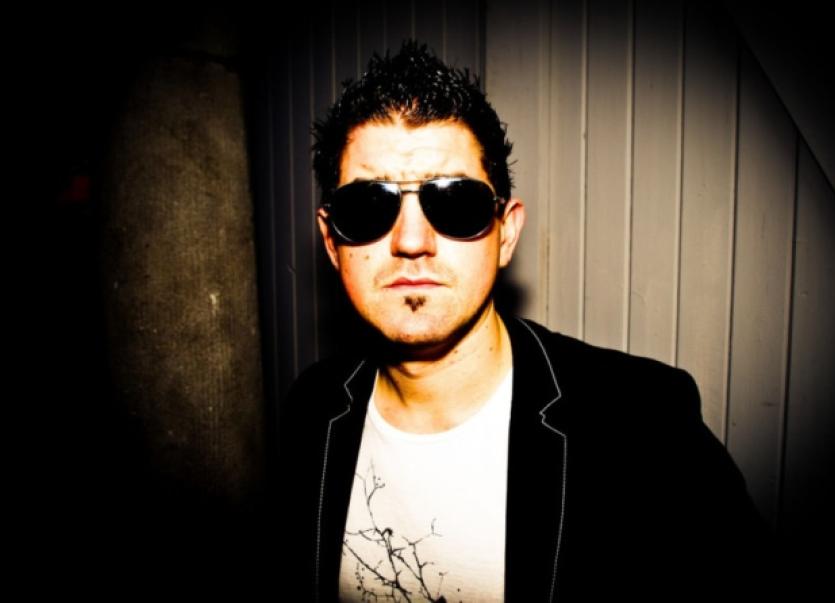 A LEADING local magician is to make his silver screen debut at a special event in the Odeon Cinema this Thursday night.

A LEADING local magician is to make his silver screen debut at a special event in the Odeon Cinema this Thursday night.

Illusionist Steve Spade, who hails from Coonagh, has teamed up with Limerick filmmaker Paddy Murphy to produce a trilogy of short horror films, taking a lead role in the final film. There will be a free screening from 7pm at the Odeon Cinema in Castletroy.

The second piece, Devil on my Back, stars Nigel Mercier of Glenroe and Love/Hate fame as a psychiatrist who has just received a new patient who seems to be carrying more than just emotional baggage.

The final movie, Ground Floor stars Steve Spade opposite Canadian actress Tristan Risk as ‘Amanda’. After the screening of the trilogy, there will be a question and answer session with selected members of the cast.

Steve said The Psychosis Trilogy was all filmed and edited within the space of six months.

“It is a testament to the love and passion of independent film-makers,” he added.

He hopes the auditorium in the Odeon, which has 300 seats, will be close to full for his debut on home soil.

Steve previously appeared on the Discovery Channel in 2012, after he performed his ‘Sacrifice’ stunt in King John’s Castle.