Going Behind the Scenes at Film Limerick 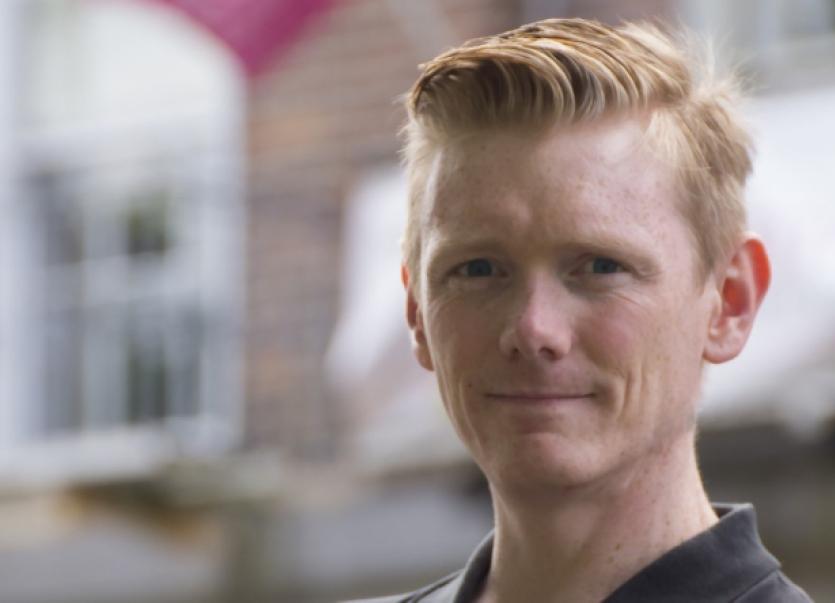 LIMERICK’S potential as a filming location has been boosted by the appointment of a project manager.

LIMERICK’S potential as a filming location has been boosted by the appointment of a project manager.

Film Limerick, a partnership between City of Culture and Behind the Scenes, has appointed Ronan Cassidy as a project manager.

The position has been created to promote and encourage Limerick to realise its potential as a film producing hub and at its heart will have a budget to help develop projects using the region as a location.

The selected projects, which will have a budget of €15,000 each, will be filmed later in the year, facilitating the longer term goal of the project to encourage both established and emerging film makers to come to Limerick.

“I am deeply honoured to have been given the opportunity to take up the post,” said Mr Cassidy.

“Having been involved in various roles in the world of the arts, film and television production, I’m thrilled with this opportunity.

“I’m looking forward to working with the staff of the City of Culture and Behind the Scenes. I’m confident, in taking up this position that I will be able to contribute to the promotion of Limerick City, as a film making location and the development of the film industry locally,” he added.

Mr Cassidy will now be responsible for encouraging local and national filmmakers to tell their stories through the film scheme, developing an educational and training programme for emerging film makers, promoting film culture.

Limerick Film Festival founder and co-founder of Behind the Scenes, which began life in 2011, Simon McGuire, welcomed the role.

“This presents a unique opportunity to cement Limerick as a film making hub of the Mid-West. We look forward to working closely with Ronan, City of Culture and film makers to establish an enduring legacy for Limerick.”