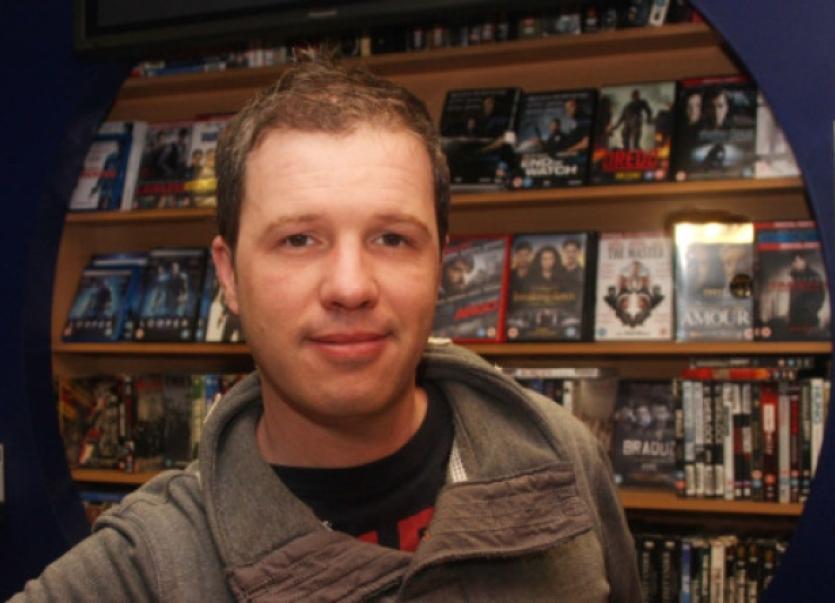 JUST how acceptable illegal downloading of copyrighted material has become is illustrated by the community of Limerick priests who are watching movies at their film club weeks before they are shown in the cinema.

JUST how acceptable illegal downloading of copyrighted material has become is illustrated by the community of Limerick priests who are watching movies at their film club weeks before they are shown in the cinema.

Paul Flynn, who has been in the DVD rental business at Moviedrome on Henry Street for 17 years, said one of his favourite customers was a Limerick cleric and film buff who had broken the first rule of film club by talking about film club.

“He’s been coming in to me for the last five or six years. A lovely man who loves his old films. Back in January, he mentioned he had watched Lincoln the night before. Maybe I’m naive and I asked had they shown it early in the cinema or something and he said: ‘No, we have a film club once a week and we watched it up at the monastery’. I said that’s only opening in the cinema today. He said: ‘Well, we watched Django Unchained last week, which I found very violent; we watched Les Miserables the week before and Zero Dark Thirty the week before that’. I said to him none of those films had actually opened apart from Les Mis,” said Mr Flynn.

That a community of priests might not consider piracy had anything to do with the seventh commandment – the one about stealing – shows just how ingrained illegal downloading has become.

“They don’t see it as stealing. Three years ago I did say to the Limerick Leader that we were not going to have a record store in Limerick. I didn’t think it was going to be as fast as it was but it has come to pass.”

“You can’t really blame Joe Soap for downloading. It’s the guys uploading who are my bugbear. And then there’s the Googles of this world who really don’t have a conscience. They were able to turn off child pornography overnight, a click of a switch and it was pretty much gone. They can do the same with torrents and filesharing websites very easily but they are making an absolute fortune from advertising revenue. You had Rupert Murdoch, and I know he’s not a paragon of virtue, criticising their business model as not quite theft but abetting,” said Mr Flynn.

When he made his prediction about the end of music retailing in the city centre three years ago this week, Empire Music had just stopped selling CDs from the major labels, with piracy a major factor.

But Moviedrome - which is an internet cafe and offers game rental and PC repair as well as the latest DVD releases - is about to resuscitate the music store in the city centre. The business already offers a service whereby customers can order records and stocks independent Irish music releases. And deals with the record labels will see major music releases appear on the shelves in the coming weeks.

“I know it’s only a niche and I’m hitching my rope to a falling star because music, unfortunately, is going only one direction. But I’m trying to fill the gap that HMV have left. If it fails I have enough going on here and it won’t put me out of business.”

“I’m doing DVDs for 20 years and I’m still making mistakes in ordering so if I start ordering in music without doing my homework, I might not be at it very long. I’d order with my heart rather than my head and order 30 copies of the new Bowie album and one Lady Gaga and I could end up with 29 Bowie left and no Gaga but we’ll have to see how it goes.”

Whether it’s an illegal download site or a legitimate online operation, Mr Flynn believes street retailers can go the extra mile for customers in way Amazon never can.

“Just go into O’Mahony’s and see the service you get. Nobody can tell you Amazon can offer that experience. When you walk into O’Mahony’s you have a great range, you have excellent staff and you are in an environment that wows you aesthetically and architecturally. And I’d like to think that Moviedrome can offer you a similar experience of the kind you won’t get whether you are on Netflix or downloading.”